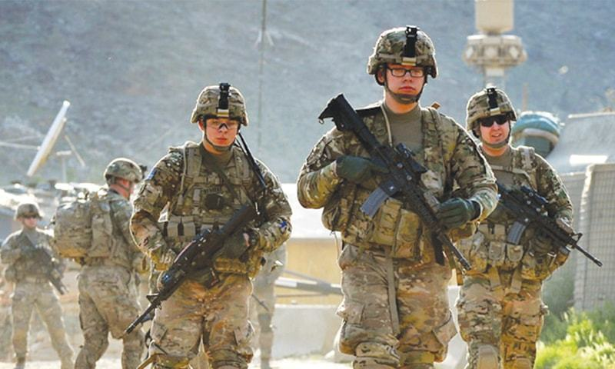 PESHAWAR: Three US soldiers were killed and as many were injured in a roadside bombing in Ghazni city of Afghanistan on Tuesday, the US military said.

Lt Ubon Mendie, a military spokesman, said an American contractor was also among the injured. The wounded soldiers were shifted to a medical facility and are receiving medical treatment.

The Taliban militant claimed responsibility for the attack, and said that they destroyed a US tank during the attack. With Tuesday’s attack, the number of US soldiers killed in Afghanistan during this year rose to 12.

Despite ongoing peace overtures, the Taliban militants have recently stepped up attacks in Afghanistan and the Afghan and foreign troops besides a large number of civilians are suffering casualties in these attacks. About 15,000 US troops are still serving in Afghanistan.