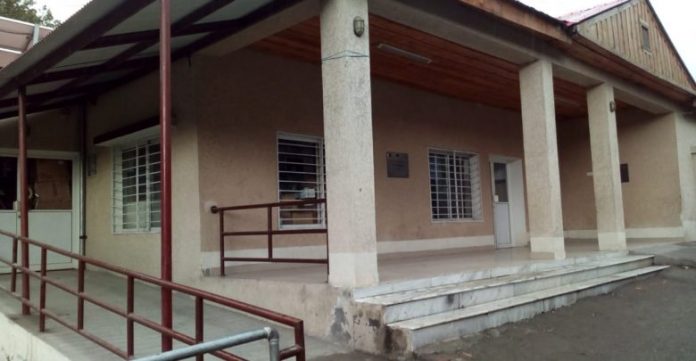 CHITRAL: The burn, trauma and reconstructive plastic surgery centre, established with the financial support of the Patrip Foundation in district headquarter hospital in Chitral could not be made operational even after three years of construction.

The centre was inaugurated by the commandant Chitral Scouts in September 2016, after a foreign donor organization raised millions of rupees for the burn centre. It was handed over to the district headquarters hospital in Chitral in April, this year, but unfortunately, till now, the burned injured patients are not being treated at the centre and are referred to hospital Peshawar.

Last week, 8 people of a family were injured in a gas cylinder explosion in Aion village. They were brought to Chitral hospital but no treatment was provided at the burn center due to the lack of facilities and staff and thus the injured were referred to Plastic Surgery Center Hayatabad Peshawar. According to the latest reports, three of the children have died so far, including a child who has not yet come into the world.

According to the hospital’s medical superintendent, Dr Akbar Shah, the burn centre was opened in April, but still, the government has to hire specialized staff and equipment. “We wanted to treat the victim of Aion tragedy, but we do not have specialized staff at the burn centre,” he said. The general surgeon of the hospital, Dr Ijaz, said that when the skin is burned, the patient becomes very weak and needs extreme care. “Since we do not have the intensive care unit for such patients, we didn’t want to the risk and referred them to Peshawar though we had tried our best to treat them here.”

Chitral’s political and social circles urged the provincial government to immediately deploy staff at the Burn and Plastic Surgery Center at Chitral Hospital so that the victims of such unfortunate incidents couldn’t be deprived of proper treatment in their own area.