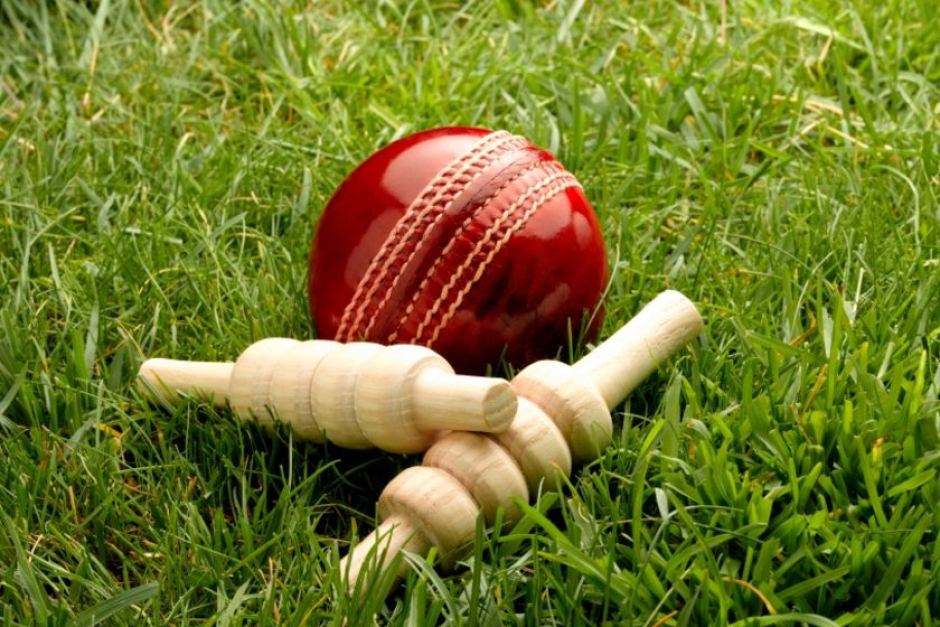 In the final match of the tournament at Nado cricket ground on Friday, Tiger Eleven defeated Nado Zalmi. Tiger Eleven while batting first scored 120 runs in the allotted 12 overs. Nado Zalmi could make 90 runs in 11 overs and lost the match.

The Pakistan Tehreek-e-Insaf (PTI) leader Akhtar Gul, who was chief gest at the concluding ceremony, distributed prizes among the players.

Sixteen teams from Jamrud participated in the tournament.