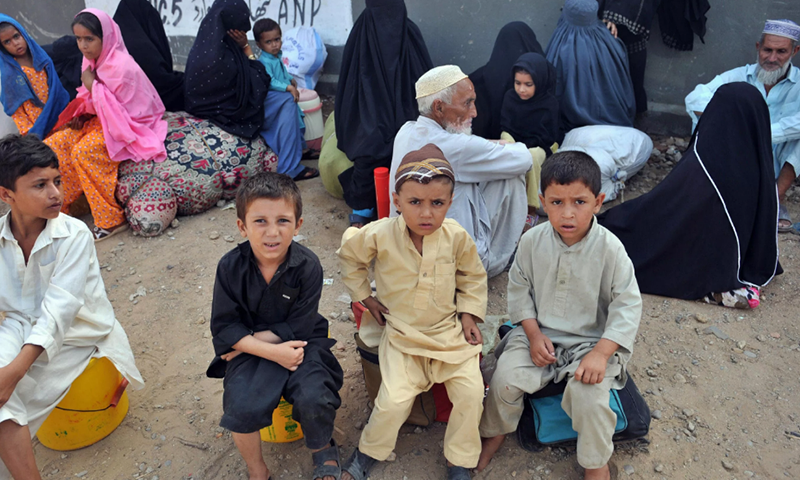 BARA: The people of Sepah tribe of Tirah valley in Khyber tribal district, who were affected from militancy and military operations, have not received any compensation package from the government and they are living in damaged houses in cold weather.

Khidmat-e-Khalq Committee Speah president Sheikh Gul along with other members of the committee and tribal elders said at a press conference at Bara Press Club on Saturday that the affectees of Tirah should be given six-month ration, cash and tents so that they could rebuild their houses.

Qazi Waris, a local elder, called upon the government to give complete freedom of movement to the tribesmen upon return to their areas to look after their agricultural lands and cattle. He said the local members of the National Assembly and senators should also make efforts for giving compensation to the affectees of Sepah tribe.

The displaced people from Speen Drand, Sandana, Nangrosa, Dry Wanday, Sheikh Mali and Kandao Baghdadkhel areas of Sepah tribe have not returned so far. The government is expected to announce return of the displaced people to these areas this month.