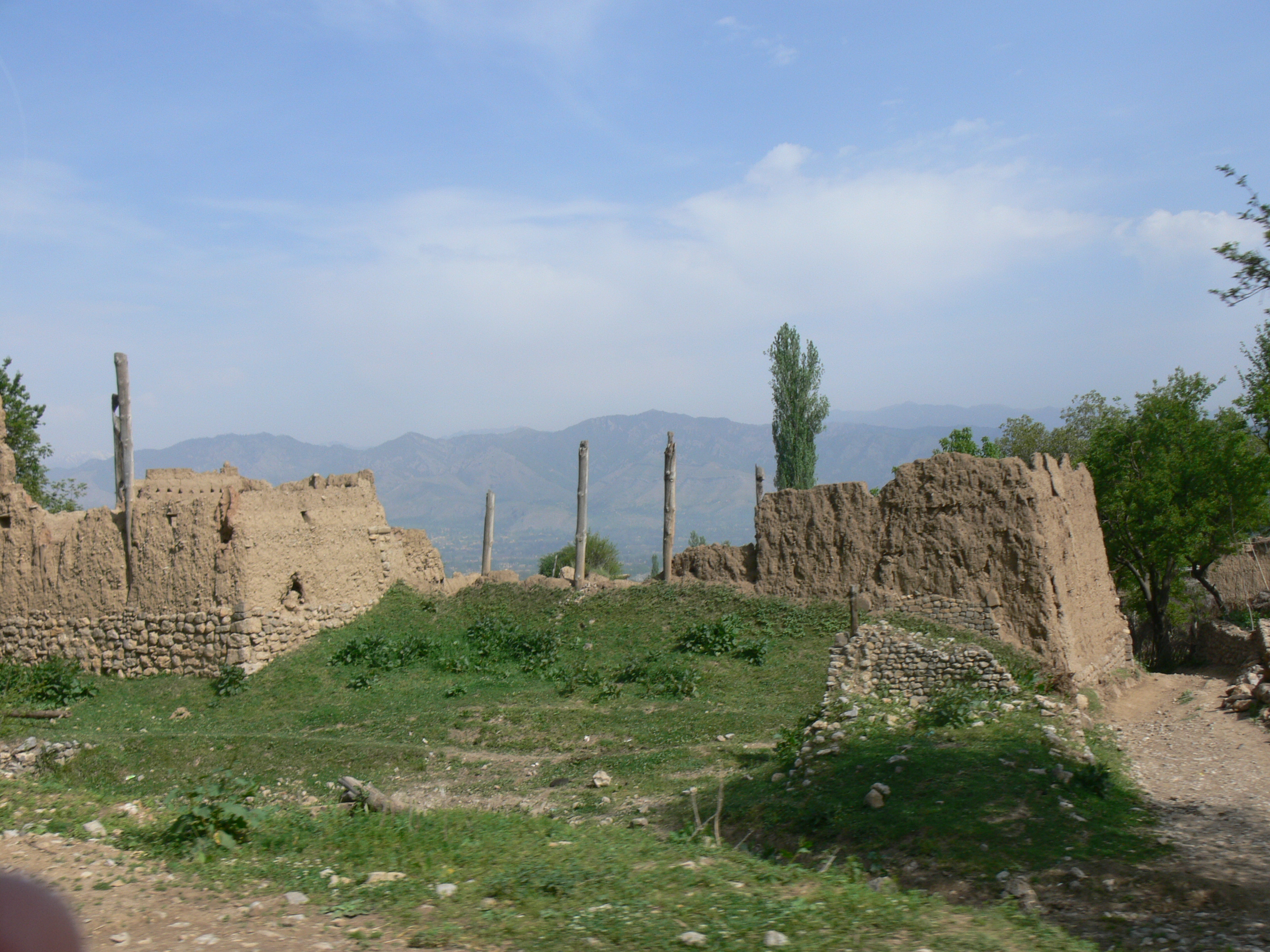 LANDI KOTAL: Contrary to official claims about initiating a number of development schemes in Tirah valley, residents of the region were faced with a host of problems ranging from shortage of water to poor
communication and lack of health and education facilities.

Residents of Bagh-Maidan Markaz, the only business center in the valley told TNN by mobile phone that land line telephone service was disconnected for the last two months while mobile phone signals too
were very weak.

Said Karim, a mobile caller from the region told this scribe that he had to scale a hill top near his house in Khujal Khel, some one and half kelometer from Bagh-Maidan Markaz to use his mobile phone and
that too with broken signals.

He said that people were finding it very difficult to communicate with their relatives who were either residing in other cities of the country or abroad. “Mobile phone service to parts of the valley was started only few months back while the land line phone service is not working”, he said and adding that
the land lines were silent for over two months without any reason cited to them.

Public call offices (PCOs) were also a source for earning for a number of local residents who have now lost their livelihood due to suspension of the service.

Said Karim said that residents of most of the localities in the valley were facing acute shortage of water despite having natural springs in abundance. “My wife and daughter travel two kilometers from one side
to fetch water in pitchers and buckets from a natural spring three to four times a day as no proper water supply schemes exist in the area”, he lamented.

Mr. Karim concern was seconded by Ali Akbar, another resident of Bagh Maidan who suggested that if proper water storages were constructed, they will then have water in abundance at their homes. He said that
most of the natural spring were at a far distance from the populated areas and thus they face difficulties in fetching water from there three to four times a day.

The political administration had in 2016 announced to build 27 new government schools in Tirah and the region was lagging behind in the field of education. Construction on a number of these schools was started the same year but the process continued at a snail pace due to lack of interest by government contractors to take along the
construction material to such a far off area and also construction could not be continued in winter due to snow fall and labour refusal to continue in harsh weather.

Said Karim told this scribe that two such schools were almost completed in their village Khujal Khel but the education department was unwilling to accept the building due to poor construction quality.

He demanded of the political administration to inspect the school buildings and award punishment to the contractor if these were found faulty.

Tirah residents however expressed their satisfaction over the leniency now shown to them at the security check posts along the newly built and recently opened 110 kilometer Sheen Kamar-Bagh Maidan road.

They said that travel time from earlier six hours have now dropped toonly three hours as they were no more stopped and searched at the check posts unnecessarily.

The easement in travelling faster commuting between Tirah and Bara could not however brought the prices of essential daily use commodities down at the Bagh-Maidan Markaz, specially food items in
the moth of fasting.

Saadullah Khan, a local resident argued that they were expecting a relaxation in prices after the opening of the new road but the local shopkeepers were still charging them with inflated prices.

He demanded of the political administration to constitute a price control committee at the local market so as to provide relief to the local residents.

He also demanded provision of better health facilities at the only government health center in Bagh-Maidan which was situated at a hill top and patients and their relatives had to scale the hill top on foot for getting health care as there was no road build up to the health
center.

The political administration had in 2016 announced construction of a hospital in the valley but have so far failed to initiate construction on the hospital building. People now mostly rely on private clinics, run by unprofessional health workers.