The journalists who excelled in different categories were given awards at the 4th Amir Ahmad Siddiqui Media Awards 2019 at Peshawar Press Club on Thursday. A large number of journalists attended the ceremony.

The awards are being given to journalists from Khyber Pakhtunkhwa to promote ethical and competitive journalism. These awards are named after late Amir Ahmad Siddiqui, a founding member of the Peshawar Press Club and Khyber Union of Journalists (KhUJ).

Abdul Sattar after winning the award thanked the TNN team for support and encouragement. He said he is also thankful to the organising committee of the Amir Ahmad Siddiqui Media Awards for recognising his efforts. He said he got the award for his report on the worsening situation of Kalpani nullah in Mardan.

Abdul Sattar said there was a time when the people of Mardan used the water of Kalpani Nullah for drinking purposes. However, the situation has changed now and after continuous environmental degradation and pollution, the water in the nullah is now extremely polluted. So much so that the underground water near the nullah areas has also become polluted and the people consuming this water are exposed to threat of water-borne diseases. 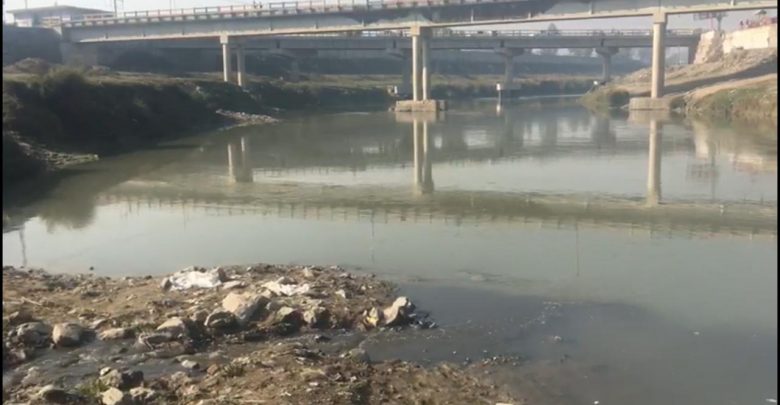 Abdul Sattar said TNN deserves credit as it had arranged training for its staffers for environmental reporting recently.

Eight awards were given in seven categories and the winners also got cash prize of Rs25,000 each.

Other reporters who won the awards include Izharullah from BBC Urdu, Sher Alam Shinwari from Dawn, Farmanullah Jan from Jang, Zeeshan Anwar and Imran Khan from Hum News and Alauddin Adeem.