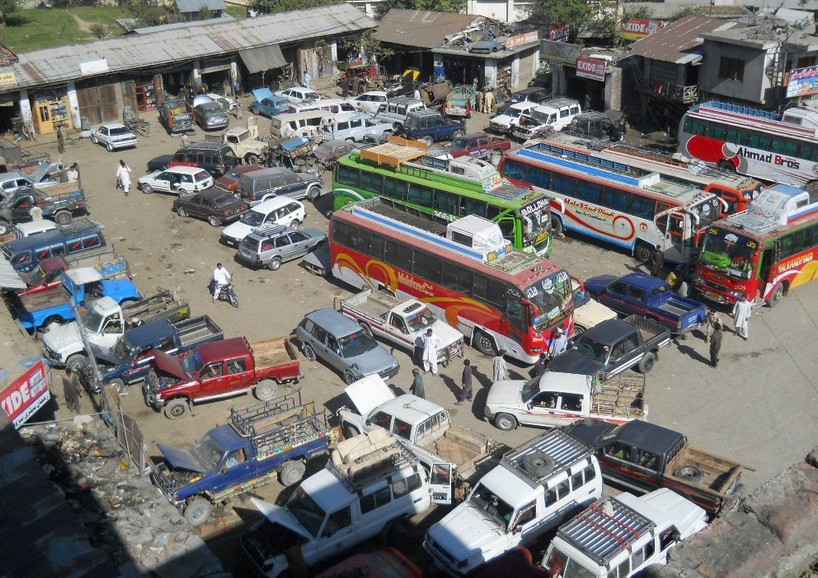 KHAR, 10 April: Taking notice of a news item broadcasted by TTN, the political administration of Bajaur agency has reduced local transport fares of different routes from Rs10 to Rs15.

A meeting of the relevant committee was held here to review fares in wake of the decline in the prices of petrol and diesel. The meeting was jointly chaired by tehsildars of Salarzai and Khar subdivisions.

An official of the political administration Saz Muhammad Khan admitted that the reduction in transport fares has been decided after TNN carried a news item in this regard.

TNN has carried a news item highlighting public resentment over the issue. The local people had complained that despite drastic reduction the prices of the petrol and diesel, the local transporters were charging them old fares. They had also demanded of the authorities to announce revise farelist for the local transporters.