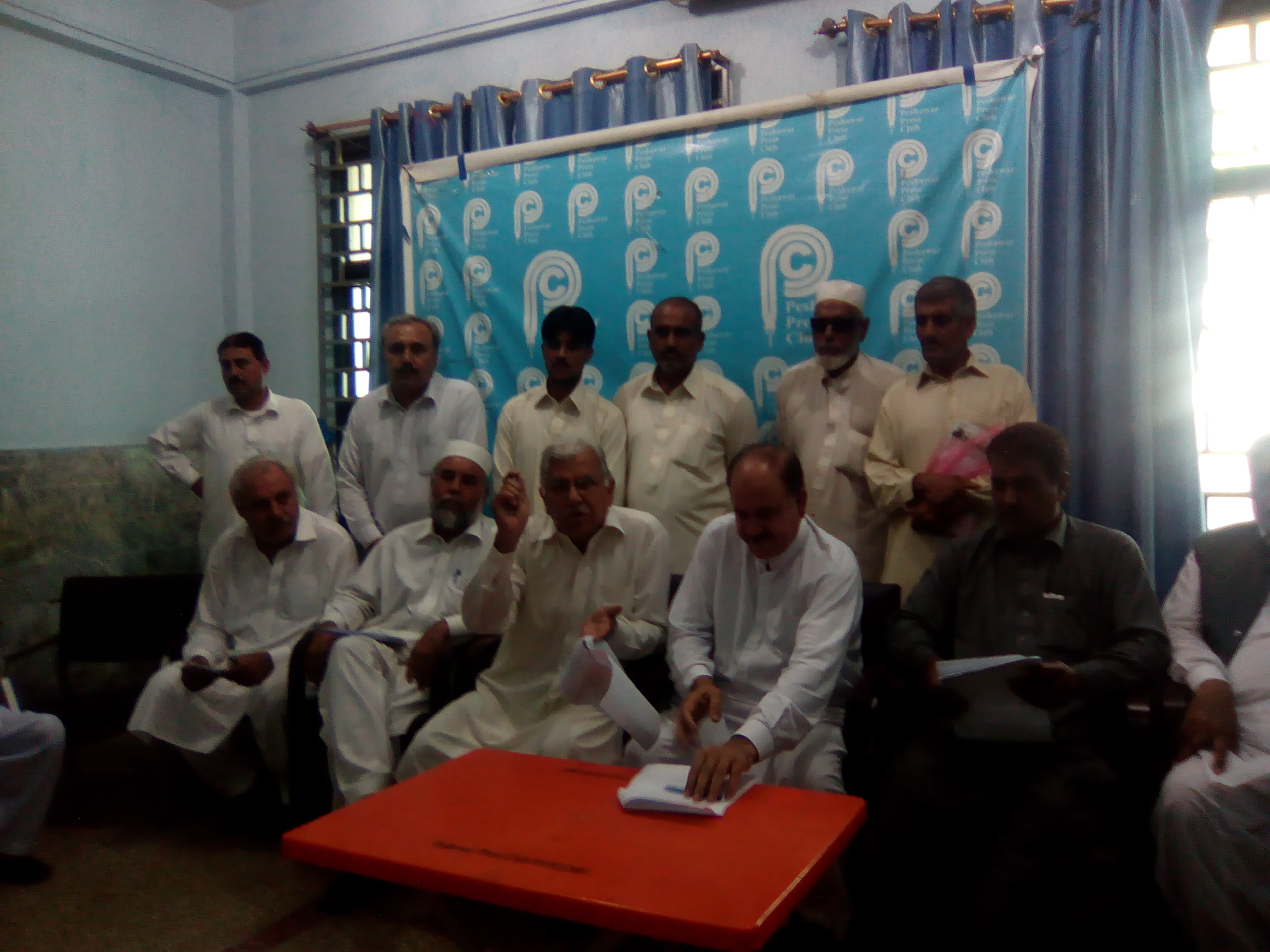 PESHAWAR, 05 October: Tobacco growers in Khyber Pakhtunkhwa have asked the provincial government to amend the Tobacco bill already tabled in the provincial assembly for legislation.

Liaqat Yousafzai, coordinator of the Tobacco Action Committee, an association of tobacco growers of Khyber Pakhtunkhwa while addressing a news conference in press club here on Wednesday said the provincial government tabled a bill in the assembly suggesting ban on smoking in public places.

He said the purpose of the legislation was apparently to discourage smoking and ban it in public places, but instead of banning smoking, the government had suggested ban on tobacco.

Flanked by other members of the association, Liaqat threatened that if the government did not amend the proposed legislation, the tobacco growers would stage a protest sit-in outside the provincial assembly.

“Tobacco is one of the major cash crops produced in Khyber Pakhtunkhwa. More than 250,000 farmers are associated with this crop. If the bill was approved, the farmers will suffer to a great extent, Yousafzai said.

He demanded that the bill tabled in the house should immediately be withdrawn. He suggested that the government should bring a fresh bill and incorporate inputs from the tobacco growers.

It merits a mention here that the said bill has been tabled in the assembly a week ago. According to it, smoking in public places will be strictly banned and the violators will be subjected to Rs10,000 fine and three months imprisonment.

Besides, there will be ban on selling, growing and storing of tobacco within 100-meter radius of any educational or health institution.