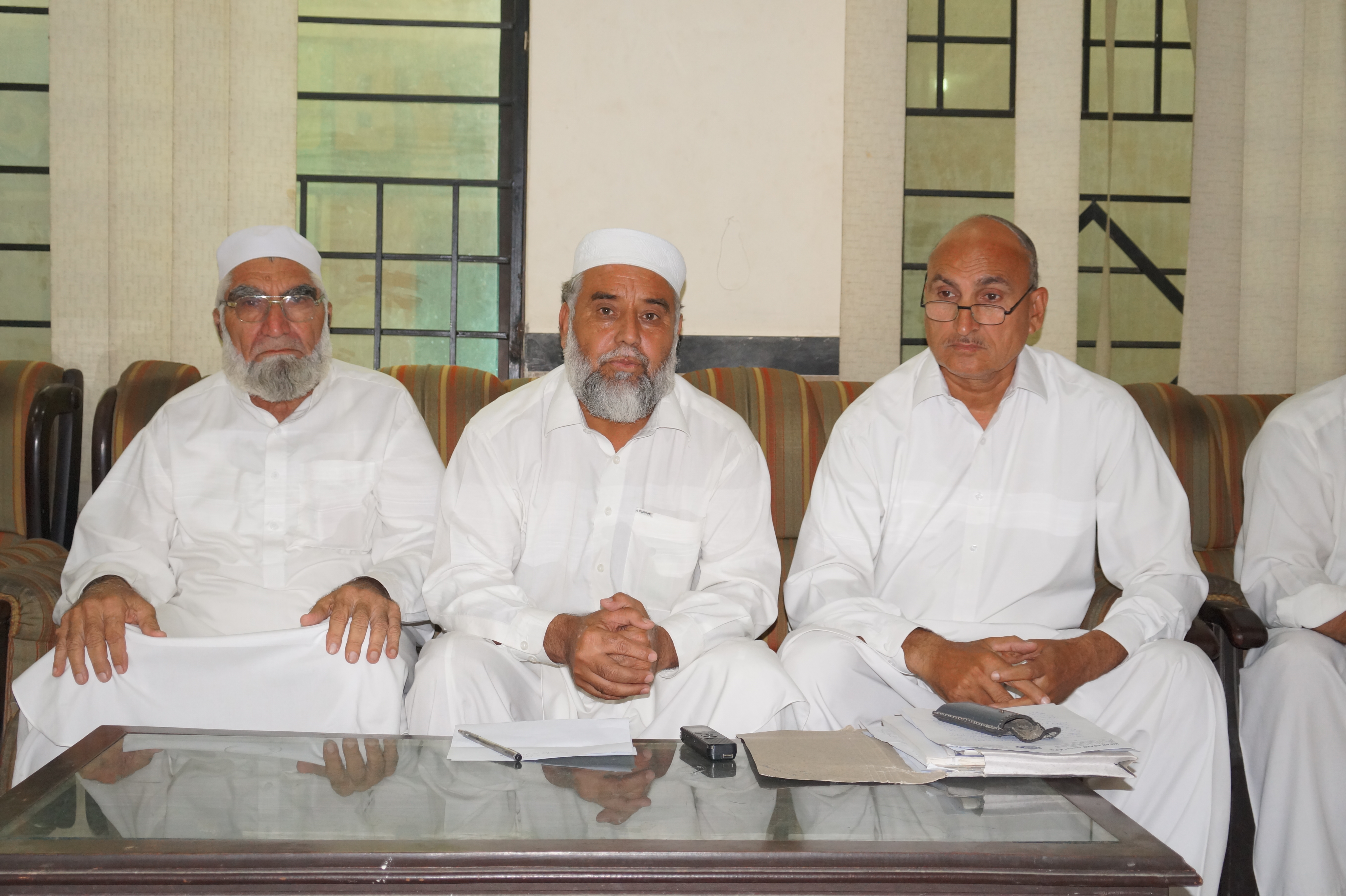 The tobacco farmers’ association president Rizwanullah while talking to media persons said that the companies have sealed their purchase centers, refusing to purchase tobacco from them.

He said that the companies has sealed their centers with malicious intention to bring down price of the product by forcing the farmers to sell it a lowest rates.

He threatened that if the centers were not reopened they would burn their product, threatening that they would boycott to grow tobacco next year in protest.

He said that the companies signed an agreement with the Tobacco Board that they would not close their purchase centers until purchase tobacco from all farmers.

He said that the centers were closed in violation of that agreement to force the growers to sell their crop at throw away price. He said that they would better burn the tobacco but would sell it low price.