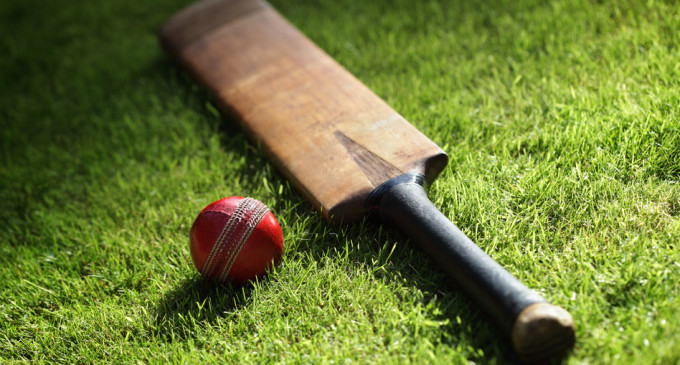 In the final match of the tournament, Tochi Cricket Club scored 82 runs in the allotted overs; however, Narmi Khel Cricket Team were all bowled out for 56 runs.

Chief guest of the tournament Haji Gul Saleem Khan told TNN that sports activities were inevitable for a healthy society.

The government should focus on the construction of cricket grounds in the area, he said and added that local youths organize tournaments in flood streams in Tochi and Khaisur areas.

He added that playing cricket in the streams was tantamount to life threats of the players.