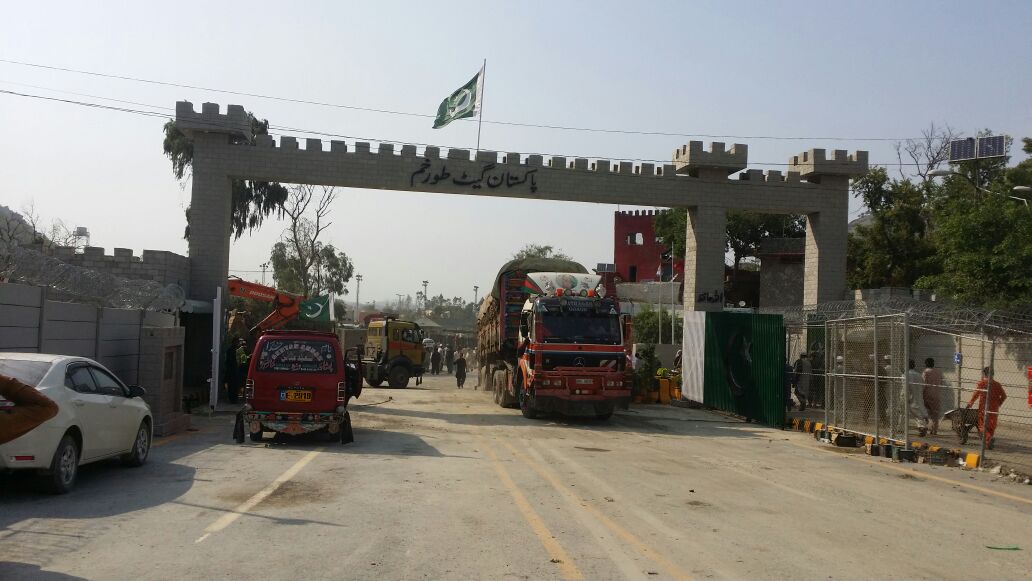 LANDIKOTAL: The Pak-Afghan border in Torkham was opened for all kinds of traffic on Sunday after two-day closure as part of security measures for the parliamentary elections in Afghanistan.

During the last two days, the border was closed for all kinds of traffic and only the vehicles carrying critical patients were allowed to cross the border. The Foreign Office had said in a statement earlier that the crossing points were closed on request of the Afghan government.

Despite strict security measures and closure of border, terror attacks rocked Afghanistan on the day of parliamentary elections on Saturday.

Afghan media reported that at least 44 people were killed and 238 others wounded in violent incidents across Afghanistan on the election day. A total of 192 incidents of violence were reported throughout the war-torn country on Saturday, which raised questions on the credibility of elections and capability of the Afghan troops to protect citizens from violence.