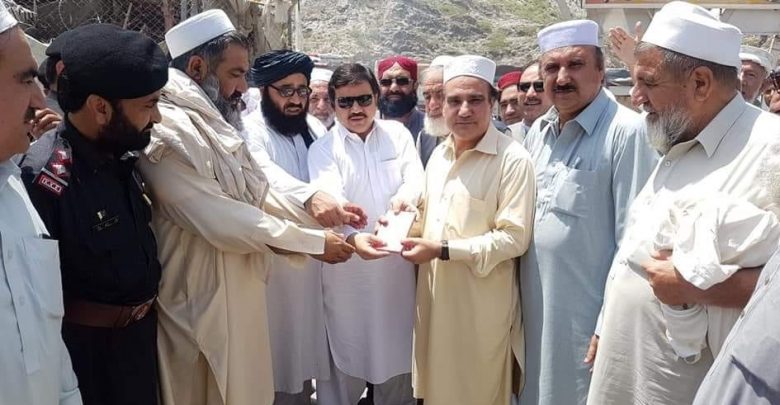 LANDIKOTAL: The dispute between two local tribes over the administration of Torkham bus terminal has been resolved with the efforts of a tribal Jirga.

Local sources said there was a dispute between two tribal elders, Shah Hussain and Naib Shah Shinwari over the administrative matters of Torkham bus terminal for the last 19 months. The matter was resolved through a Jirga of tribal elders on Friday after which the administration of the terminal was handed over to the two tribes.

The Jirga elders including Landikotal Assistant Commissioner Niaz Muhammad, Tehsildar Shamsul Islam, Shakeel Barki, Maulana Attiqullah, Mirajuddin and others announced that the terminal will be run by Shah Hussain for the next 13 months, while Naib Shah will run it for nine months after that. Naib Shah will pay Rs5.4 million per month, while Shah Hussain will pay Rs4.3 million per month. The Jirga said a draw will be organised after expiry of the term of contract of both these elders for awarding new contract.

The terminal was taken under its control by the administration 19 months ago due standoff between the two bidders.