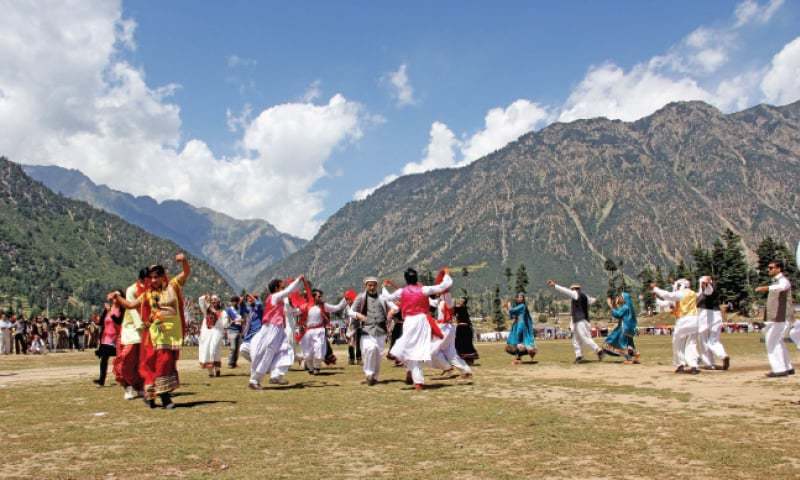 PESHAWAR, 14 September: The Khyber Pakhtunkhwa Tourism Department has awarded contract of Kalam Festival to a company of dubious credentials.

Sources said the company which has been given contract of Kalam Festival had allegedly submitted fake income tax documents with the Tourism Department when it was awarded Rs10 million contract of Hunar Mela (art festival) in Peshawar. The Tourism Department had also formed a committee to probe the matter. The inquiry committee after completion of its probe had recommended to the government not to award any contract to this company in future.

The sources added that another huge contract of Kalam Festival has been awarded to the said company despite the fact that fraud allegations were proved against it.

The Tourism Department secretary was not available for comment on the issue despite repeated attempts.