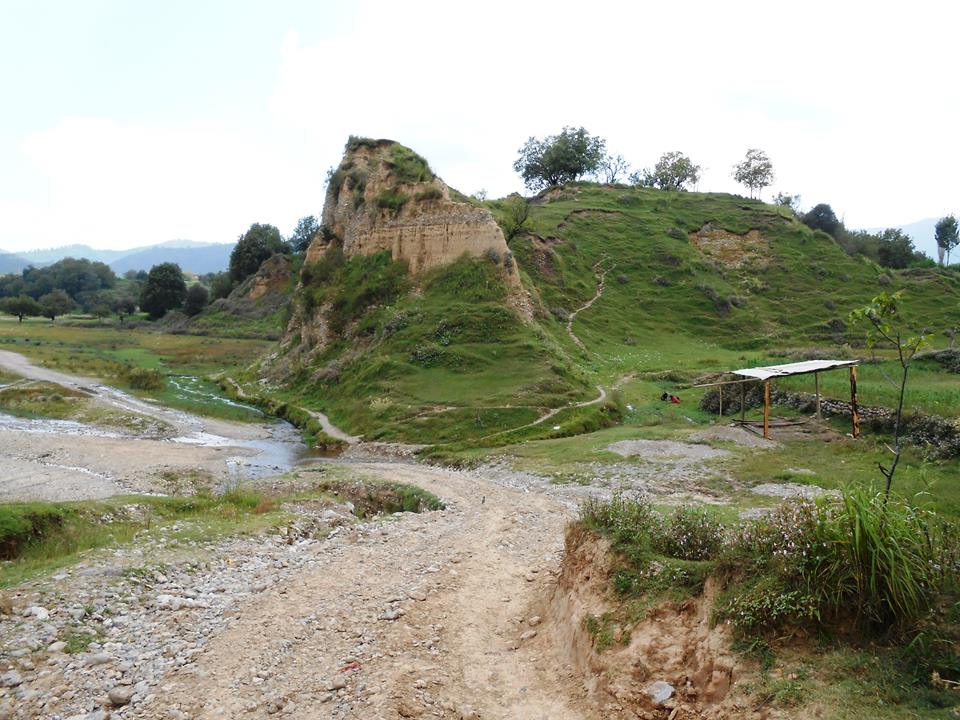 Tourism remained the most neglected sector in areas previously known as Fata, Government negligence followed by severe militancy kept these areas unexplored and hidden from eye of the world. The residents of areas demand that government should lay foundation of Tourism industry to reduce unemployment in the areas.

Though reconstruction of infrastructure and industry is underway but so far there is no mention of any plan to promote tourism.

Fata Secretariat, during a survey in 2009, pointed out 35 areas in Kurram, North and South Waziristan and Orakzai agencies that could attract tourists.

The residents of seven districts that were recently merged with KP consider tourism very important to end unemployment and development. 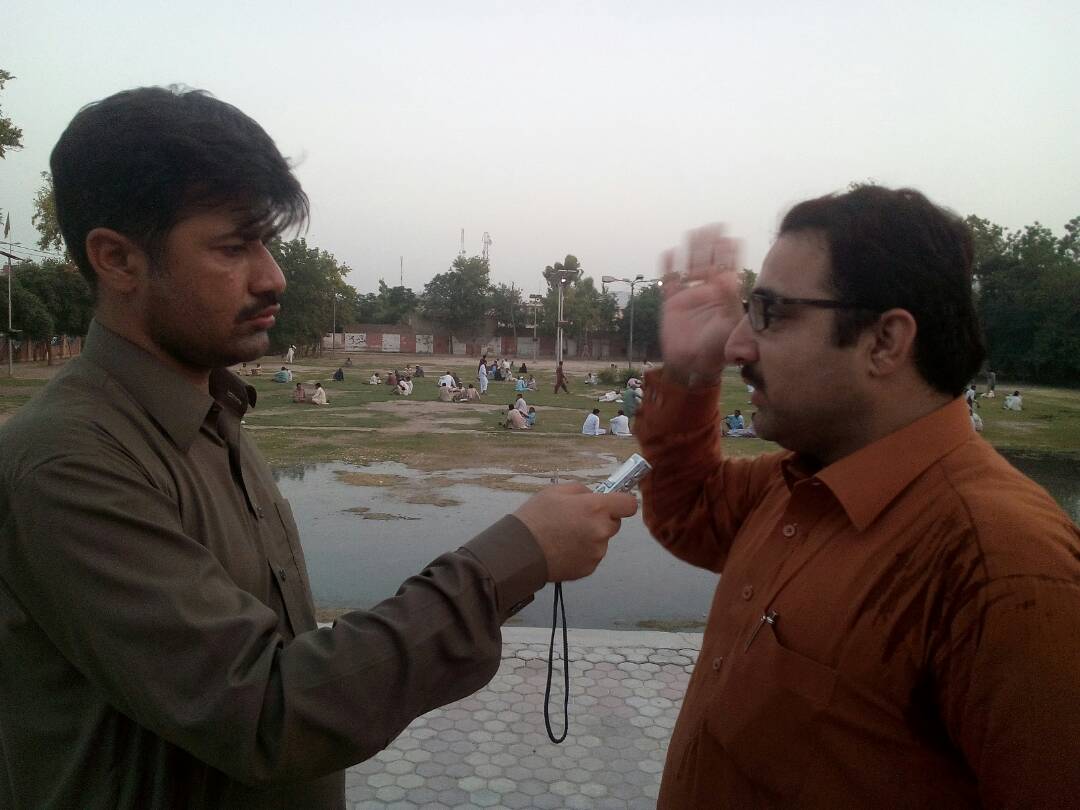 “Kurram far beautiful than Switzerland, for the district full of breath-taking and beautiful valleys,” said Liaquat Hussain, an Assistant Professor at a local college. Aware of importance of tourism, residents of North Waziristan too demand construction of roads, hotels and parks to attract tourist.

“It is said that civilization travels by roads, therefore, the government should focus on roads along with construction of hotels and parks to promote tourism,” said Dr Noor Muhammad.

South Waziristan is also known for its beauty. High mountains with lush green forests, water falls and trails that bring therapeutic calm to the senses.

“People would forget Swat and Chitral once they visit South Waziristan,” said Anwarzeb, a resident of Survekai. But the Orakzai district with gushing streams and a fascinating landscape make it a place worth seeing.

Besides, there are 25 spots in Khyber, Mohmand and Bajaur districts that can attract tourists. These areas are not only beautiful but have centuries old heritage. “This is my dream to see foreigners visit Tirah and other areas of Khyber district,” said Abu Bakar. Shah Nawaz Tarakzai, a journalist and resident of Mohmand, said that there are dozens of areas beautiful like Swat, Kumrat and Chitral. 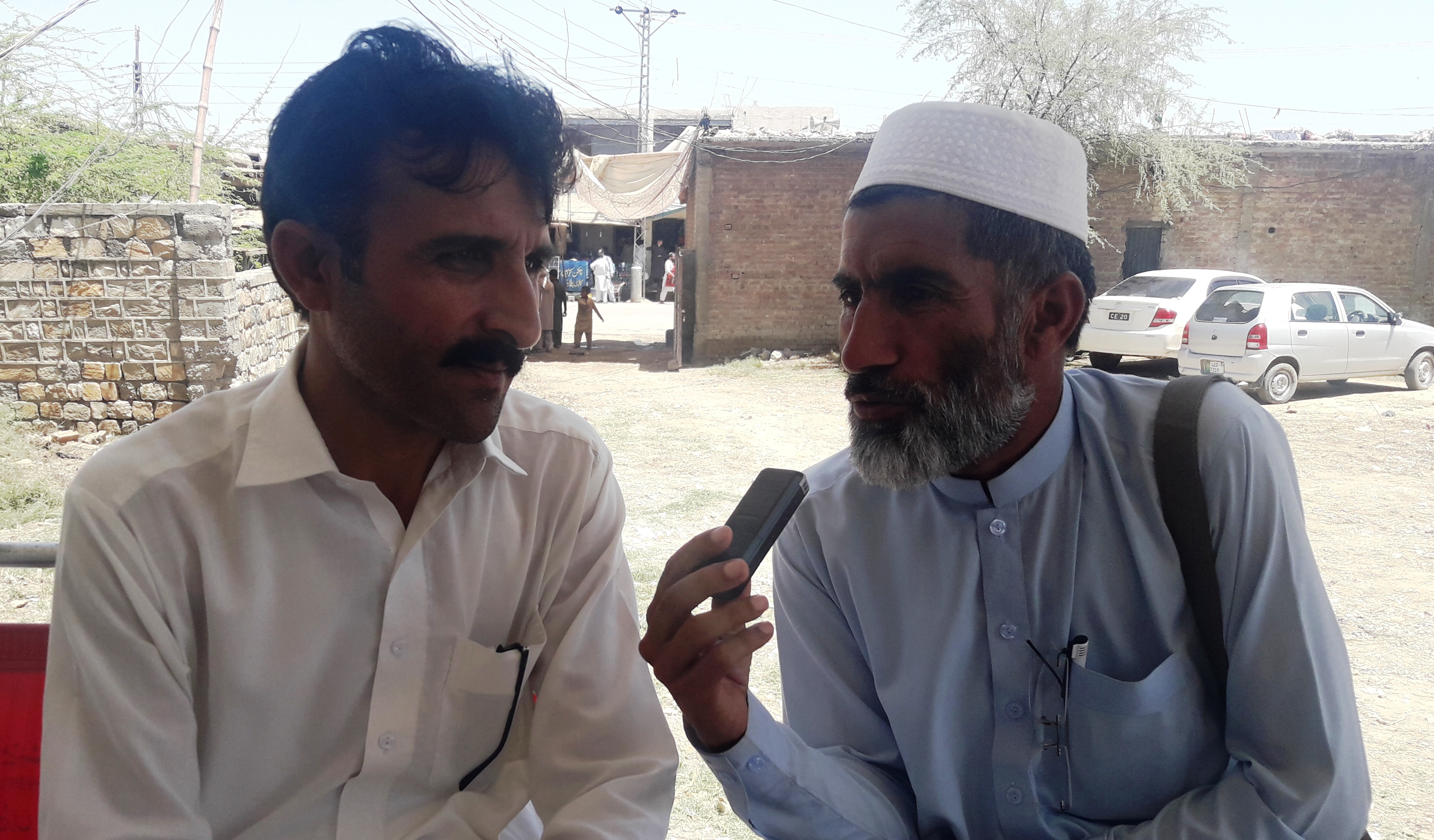 “Government could generate billions if it take steps for promotion of tourism,” he said. “The government is aware of importance of tourism and efforts would soon be made for its promotion,” said Fata Secretariat spokesperson Abdus Salam.

He said that tourism department would be made function in every district and assured that it would not affect local values and customs rather their culture would be promoted.