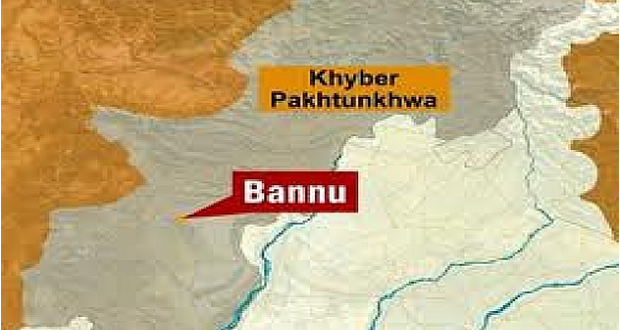 The bomb exploded while the boy was playing with it in Shoi Khel village in Bannu district. The officials said that the boy was grazing cattle in the fields when he found a toy like a bomb. He started playing with it. “A 9-year old boy was injured by a toy bomb while grazing cattle and died on the spot,” a local government official told media person. The origin of the bomb was unclear. The official said that they are conducting further investigations.

Dozens of children, mostly in tribal areas of the country, have lost their lives in the past when playing with “toys” that turned out to be explosive devices. “Toy” bombs were first airdropped in neighbouring Afghanistan by Soviet forces during the 1980s as weapons against those who opposed their invasion.

Bannu is lying close to Waziristan, which is also one of the seven semi-autonomous tribal areas, where the army for more than a decade has battled militants linked to the Taliban and Al-Qaeda. The army launched an operation in June 2014 in neighbouring Waziristan to wipe out militant bases in the tribal areas and end an insurgency that has cost thousands of civilian lives since 2004. As a result, security has improved.

In January, this year, in a similar toy like bomb blast in Bannu, three children were injured and an 11-year-old boy died. The boys were fishing in a canal in Kachkot area of Bannu, when they found the toy-like bomb. Besides, this on October 22, five children and a woman were injured in Bewand area of Bannu. The officials said the children have found the toy-like bomb in the street and took it with them to their home where the bomb exploded.

While on the other hand, two Pakistani army soldiers were injured in a roadside bomb blast. The security officials said that the officials were on their routine duty when they encountered an Improvised explosive devise due to which Sobedar Ijaz and Khwaladar Sa’adat were injured.