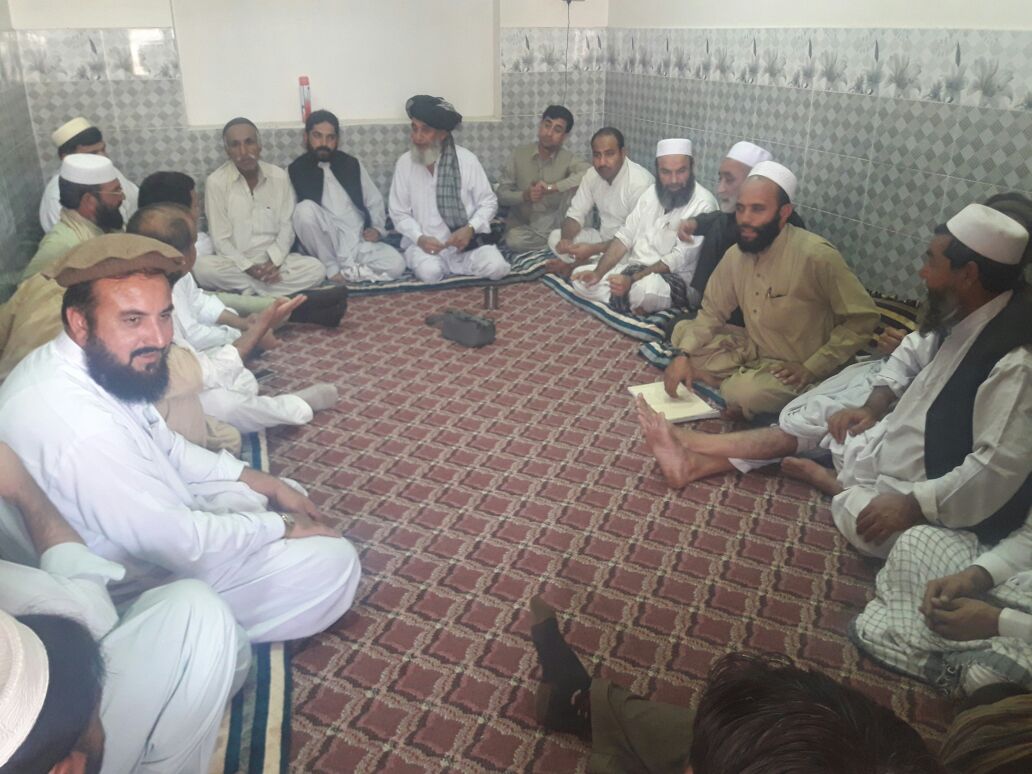 MIRANSHAH, 27 October: Vegetable and fruit traders have rejected the establishment of a private market in North Waziristan agency.

President of the local traders’ association Ahmad Jan and other office bearers said here Friday that they would never accept any private market of fruits and vegetable.

They said that some elements had been trying to create differences among the traders but they would not succeed in their ulterior desires.

They demanded of the government to establish a specific vegetable market in Miranshah, adding it would have a positive impact on their business. The traders threatened to start a protest movement if the government did not meet their demands.