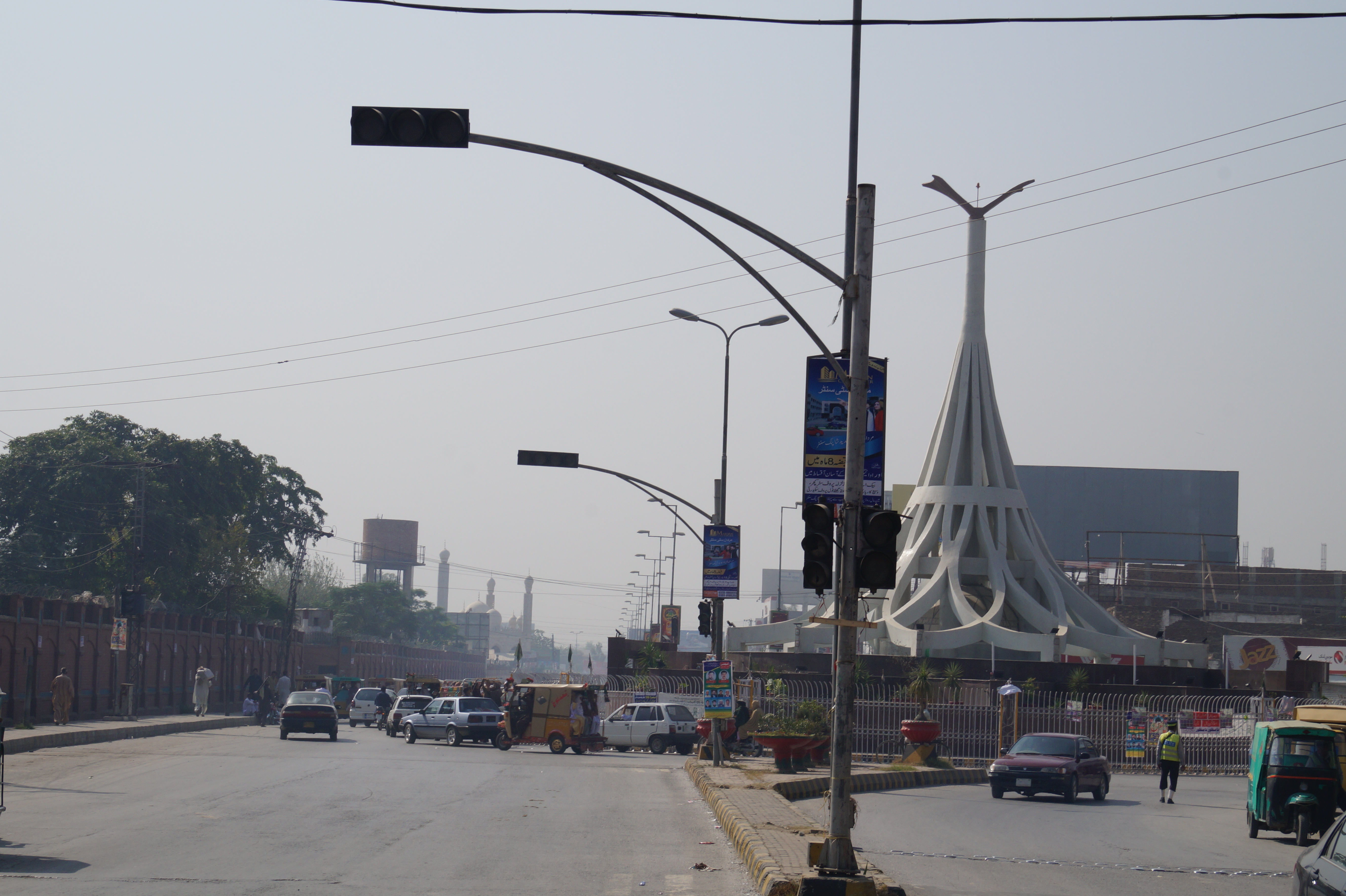 By Abdul Sattar
MARDAN, 12 October: The traffic signals which were installed in Mardan city at a cost of Rs. 40 million under the supervision of Mardan Development Authority (MDA) in 2013 have not been made functional as yet which have annoyed commuters.

He suggested if the traffic signals were made functional, it would reduce the number of policemen at each square and also facilitate commuters.

“The traffic signals were purchased and installed on public money and therefore, they  should be made functional forthwith” he demanded.

An officer of MDA who wished not be named told TNN that the system of the traffic signals was handed over to traffic police after installation but the police could not make it functional.

Commenting on the issue, District Traffic Police In-charge Alamgir Khan said that the signals had not been handed over to them as yet.” The traffic signals are out of order and it is the responsibility of Municipal Administration(MA) to fix them” Alamgir Khan said adding the signals could not be fixed by MA despite several requests made by traffic police.

“Recently a meeting was held in the chair of commissioner Mardan which was attended by officials of MA and  MDA. We informed the commissioner that repair of the signals has nothing to do with traffic police rather their maintenance and repair was the responsibility of MDA and MA”, Alamgir Khan said.