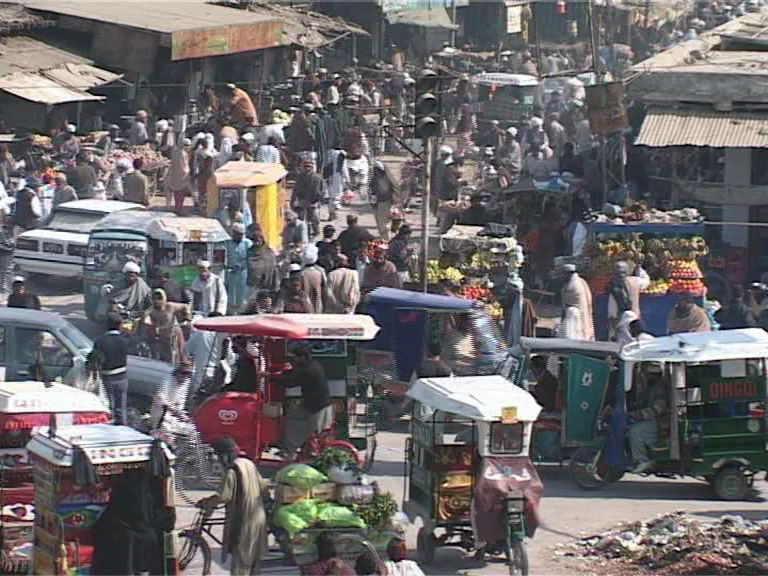 DERA ISMAIL KHAN, 12 November: The traffic signals installed several years ago in Dera Ismail Khan could not be made operational yet due to which the commuters and transporters are facing a lot of difficulties.

“Traffic police officials are not performing their duties of managing the traffic and instead they are in the habit of imposing heavy fines on poor rickshaw drivers,” a driver told TNN. Another driver said no electricity has been provided to the traffic signals in many parts of the city and where the electricity is available traffic signals are broken and out of order.

“The Municipal Committee has not even installed a separate electricity metre for the traffic signals. This will happen only after resolution of load-shedding problem,” he said.