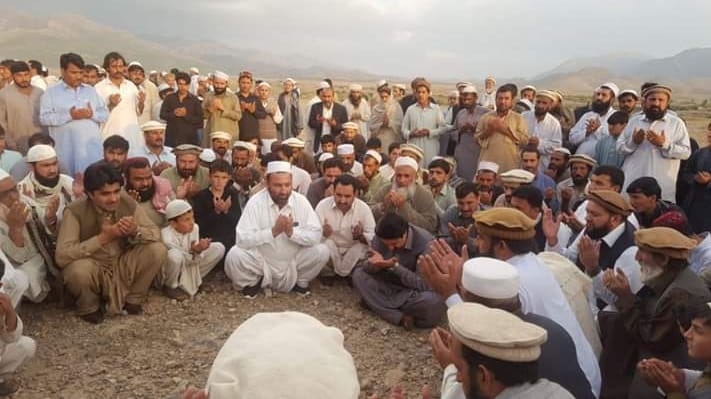 PARAHCHINAR: A groom died on his wedding day while taking bath to get ready for his wedding procession on Friday in Satheen areas of Kurram tribal district.

Locals said that he died while taking bath in a bathroom where gas was accumulated. Rahim Ali Shah said that his brother Sultan Ali Shah entered the bathroom to take bath wherein he had fallen unconscious. He used to work in Dubai and had recently returned to marry.

He said that he was shifted to District Headquarters Hospital where he died. His tragic demise shocked everyone.