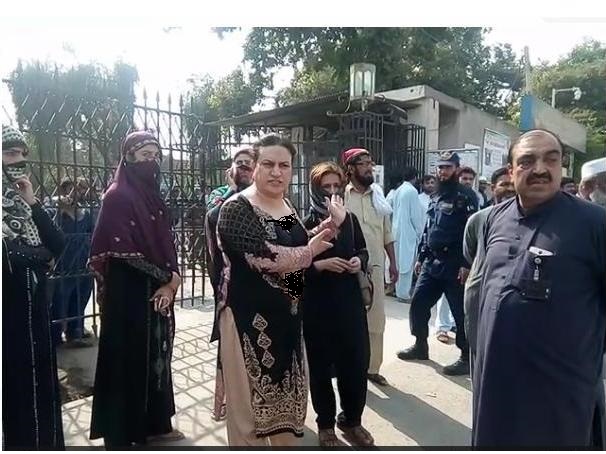 PESHAWAR, 23 October: Members of the transgender community on Monday here staged a protest demonstration against the administration of Hayatabad Medical Complex (HMC) and blamed security guards of subjecting them to torture and sexually harassment.

Following the protest by the members of transgender community, the administration of the Hayatabad Medical Complex said that it had laid off the two security guards who allegedly maltreated the trans people.

The administration further said that an inquiry has also been ordered to further probe the matter.