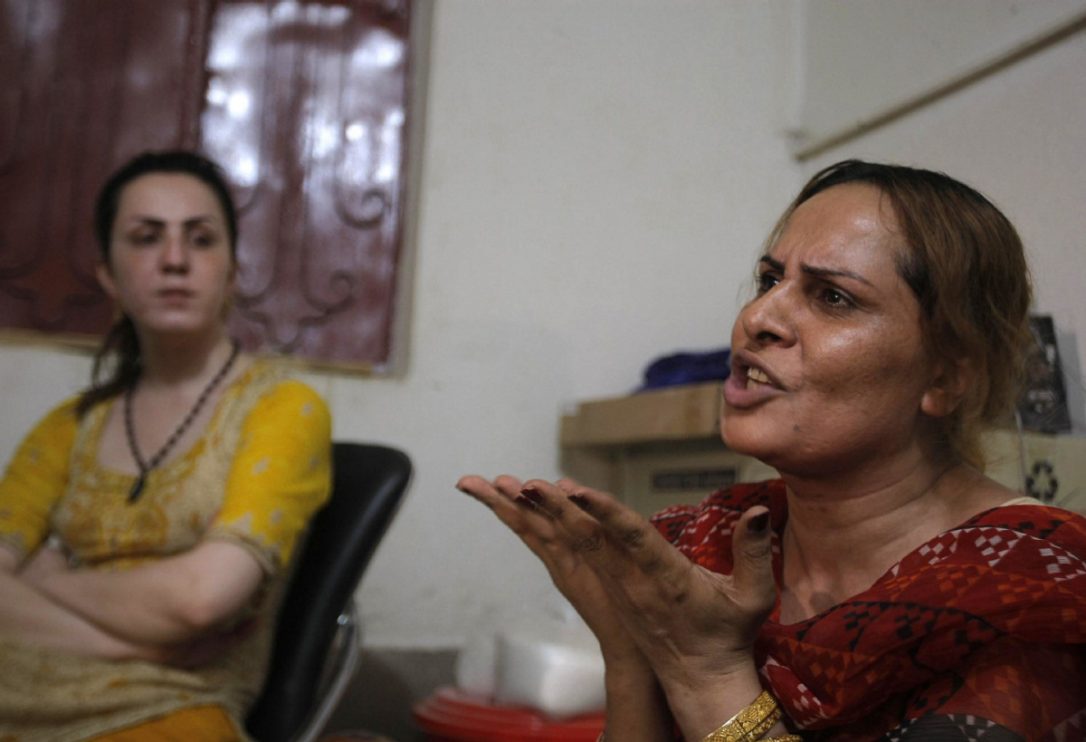 PESHAWAR: A transgender person has alleged that a rape attempt was made on her at the Lady Reading Hospital (LRH) Peshawar, the largest public sector hospital in Khyber Pakhtunkhwa.

Transgender person Aarzoo said she went to the fifth floor of the new block of LRH with her guru (leader) Jaidi for her blood test. She said the blood sample was taken at the laboratory and they were asked to inquire about it after one and a half hour. She said she requested the workers that it would be too long and kindly try to provide test results a bit earlier.

Aarzoo, who claims to be the president of transgender community in KP, said a person appeared from another room and mocked her over making the request. She said the person asked her to come to that room and touched her inappropriately. She said she slapped the man and a quarrel started.

After the quarrel, Aarzoo made a video on her cellphone in which she accused the technicians of assaulting her. She said the police arrived late on the scene and threatened that she would commit self-immolation if police did not lodge first information report (FIR) against the alleged assaulters. She said her guru is in critical condition and admitted to hospital and she is looking after her. She also showed the empty room on her phone camera and alleged that the largest hospital in KP is deserted and empty spaces are used by unscrupulous technicians for immoral acts.

“People often blame transgender persons for making hue and cry on media, but what option do we have when no one is listening to our cries,” she questioned, and demanded the higher authorities of the hospital and Prime Minister Imran Khan to provide justice to her.

The LRH spokesman Muhammad Asim said a three-member committee has been formed to investigate the allegations of transgender person Aarzoo. He said the committee has been asked to furnish its report within 24 hours after taking help from footage of security cameras. He said action will be taken against responsible officials if the allegations of the transgender person were proven true.