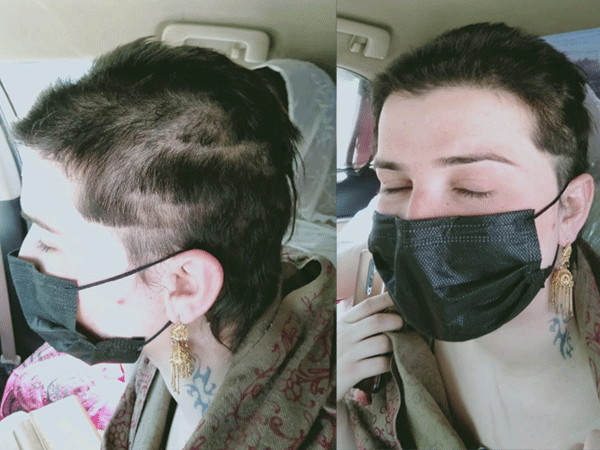 PESHAWAR: A transgender person was allegedly kidnapped and tortured and also sexually abused while returning from a music program in Hazar Khwani area of Peshawar.

The transgender person, Saddam alias Sweeti, resident of Sarband, told police on Thursday that she had gone to attend a music program in Musazai along with her other friends a night earlier. She said when they were returning from the program late in the night, the accused in three vehicles stopped her in Hazar Khwani area and kidnapped her.

She said those who kidnapped her included Javed, Salman, Khalid, Abdullah, Hayat, Anas, Qudrat, Wajid, Bilal and five others. He alleged that the kidnappers snatched Rs90,000 cash from him and his friend Naeem alias Gurya and took them to a place where they cut her hair and subjected her to sexual abuse. She said the accused also filmed this indecent act to torture her further.

The accused, Asad revealed during initial investigation that he had ‘friendship’ with Sunny, but now Sunny no longer wanted to continue friendship with him. He said he got furious over the attitude of Sunny and tortured him.