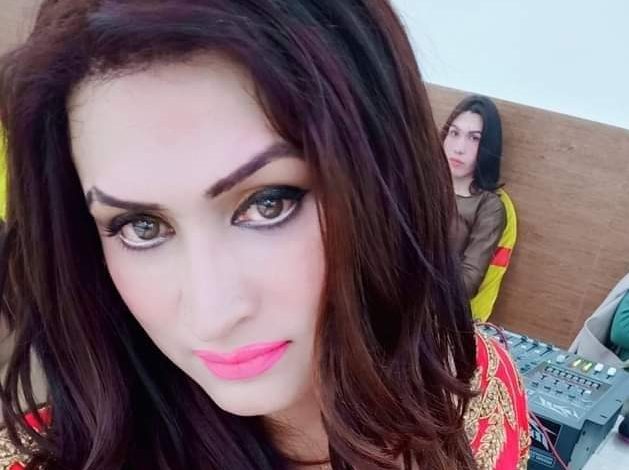 PESHAWAR: A transgender person was allegedly kidnapped in Peshawar and the accused also made her immoral video.

Sources said the incident happened in the jurisdictions of Faqirabad Police Station, but the police have not filed any first information report (FIR) neither any arrest has been made. Later on, the kidnappers released the transgender person who arrived at her residence.

Naina said she was subjected to inhuman treatment by the kidnappers. She demanded the law enforcement agencies to provide her justice.

On January 26, a transgender person Chahat was injured in a knife attack in Peshawar.

Spokesman for Lady Reading Hospital (LRH) Peshawar Muhammad Asim said Chahat was brought in injured condition to the hospital night and special treatment was provided to her in the hospital.

The transgender persons demanded justice and also compensation for damages.

On January 12, a transgender person alleged that a rape attempt was made on her at the LRH Peshawar.