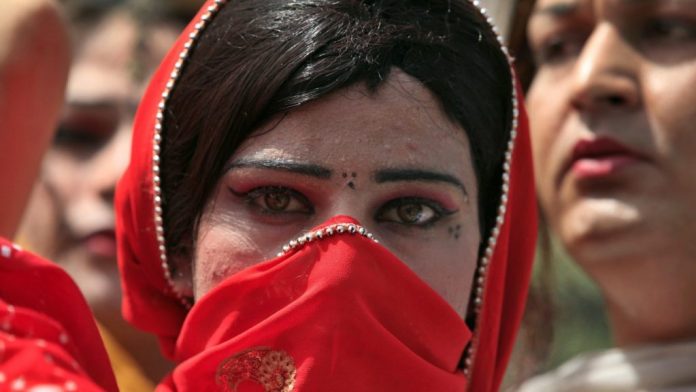 MARDAN: A transgender person has been sexually abused in Mardan, police said on Saturday.

Police have filed a report against accused Fazlur Rehman and two others and initiated investigation.

It is not first time when transgender persons have faced highhandedness and violence in Khyber Pakhtunkhwa.

On April 01, a transgender person was allegedly kidnapped and tortured and also sexually abused while returning from a music program in Hazar Khwani area of Peshawar.