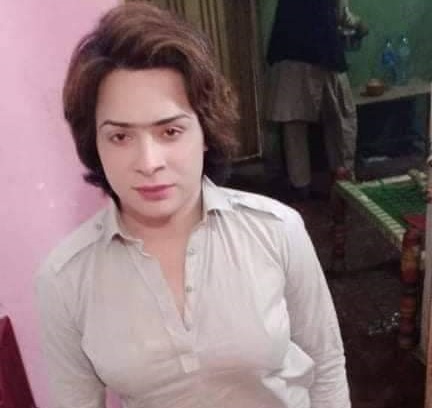 MARDAN: A transgender person was shot dead during a dance party in Mardan on Thursday night.

Police officials of Saru Shah Police Station said a citizen Sareer Ahmed filed a report according to which a music and dance program of transgender persons was underway in Serai Behlol area on Thursday night when the area elders and other people came there and forcibly closed the program. The police report said as soon as the program was closed, someone switched off the light.

The accused including Bilawal, Janay and another person allegedly opened fire due to which a transgender person Mubashir Syed alias Collegi died. Saru shah Police Station filed a report and initiated investigation.

The Mardan incident happened five days after a transgender person was sexually abused in the same district.

On April 01, a transgender person was allegedly kidnapped and tortured and also sexually abused while returning from a music program in Hazar Khwani area of Peshawar.