PESHAWAR: A transgender person has been shot dead after severe torture in Peshawar, police said on Friday.

Superintendent of Police (SP) Wasim Riaz told journalists that a transgender person Nasir alias Nazo was killed at her residence near Bara Gate area in the jurisdiction of Phistakhra Police Station on Thursday morning. He said SHO Ijaz Khan stopped a person carrying a suspicious bag in the night and on checking human body parts were recovered from the bag. The suspect Muhammad Farooq told police on interrogation that he along with his accomplice had killed Nazo and cut her body into pieces to shift them in shopping bags. He told police about the remaining body parts and the sharp-edged weapon used in the crime.

Police conducted a raid and also arrested the second culprit, Sadaqat and recovered the remaining body parts of Nazo, a pistol and sharp-edged weapon with which her body was cut into pieces. Both the culprits immediately confessed their crime. Sadaqat said in his confessional statement that he had ‘friendship’ with Nazo and he used to spend a lot of money on her, but she also befriended with other people, which enraged him. 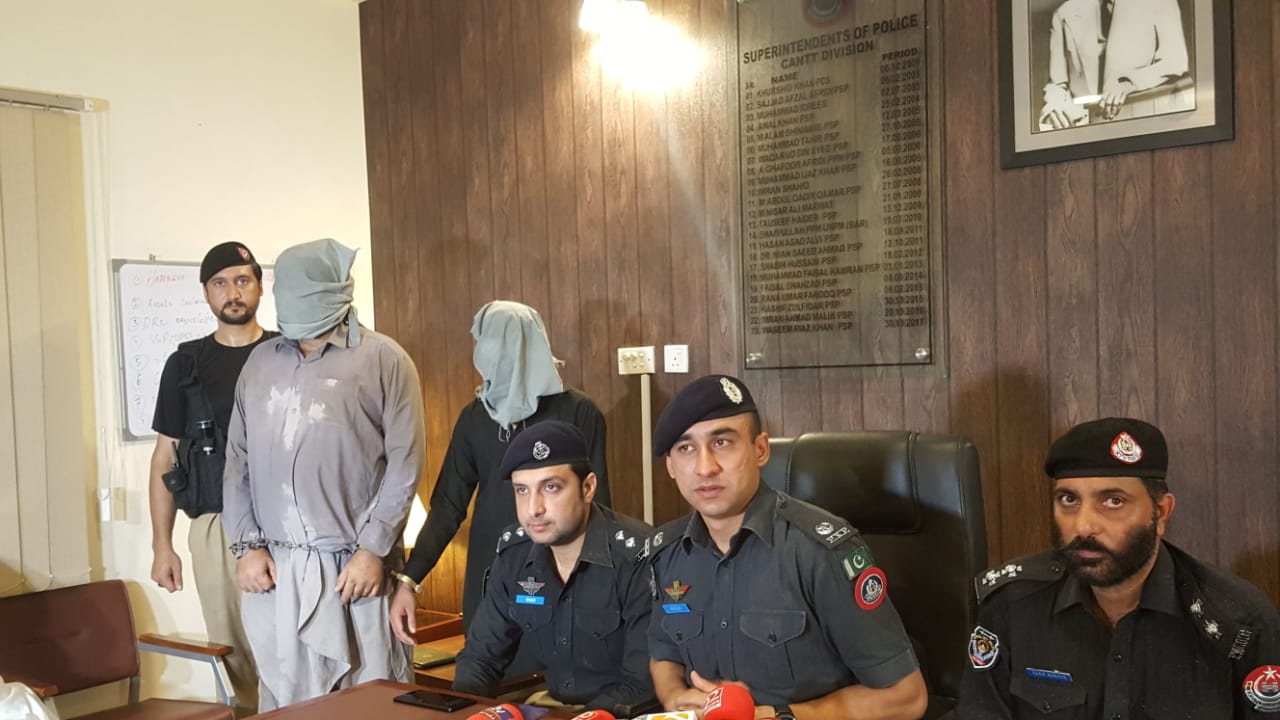 A few days back, three transgender persons were injured in a knife attack by unidentified people in Peshawar’s Sarband area.