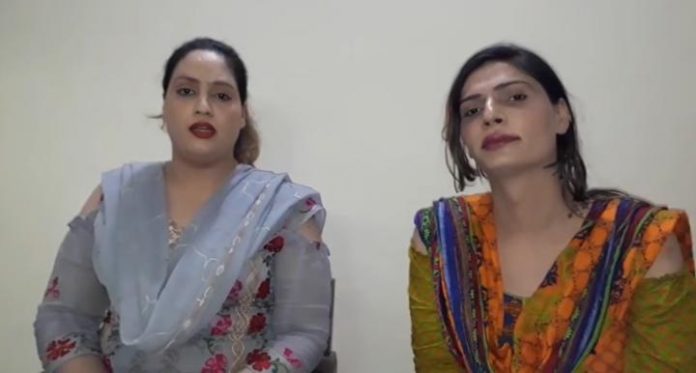 NOWSHERA: An accused has been arrested in Nowshera on charges of torturing a transgender person over refusal to enter ‘friendship’ with him.

Local sources said the transgender person, Bilo’s condition deteriorated after torture and he was shifted to hospital for treatment. The transgender person has sustained injuries in his head and other parts of the body which needed stitches for healing.

The sources said Bilo went to Cantt Police Station for lodging a first information report (FIR). However, due to non-cooperation from police, the transgender person threatened to stage protest and then commit self-immolation. Bilo said the accused was threatening him of dire consequences if he adopted legal course against him.

Police finally took action when video of the injured transgender person went viral on the social media. Police registered an FIR against the accused, Jawad, and arrested him on Tuesday. Further investigation into the case is underway.

A day earlier, Swabi, police arrested a person allegedly involved in opening fire at a transgender person in which he was critically injured.

TNN correspondent reported that the pistol used in the crime has also been recovered. Transgender person Rauf Khan alias Malta was having breakfast at the hujra of Taimoor Nawaz in Maneri Payan after attending a music program when the accused, Laquat came there while brandishing a gun and started teasing Malta. When the transgender person resisted, the accused was infuriated and opened fire on him, leaving him critically injured.

On September 10, a transgender person was shot dead in Swabi.

Police said transgender person, Saad, was shot dead by his 14-year-old brother who had strong reservations over his dancing activities. The victim had come back home after attending a dance program in Rawalpindi after which his brother shot him dead and dumped his body in nearby fields.

On September 09, a transgender person was killed and another was injured in a firing incident in Peshawar.