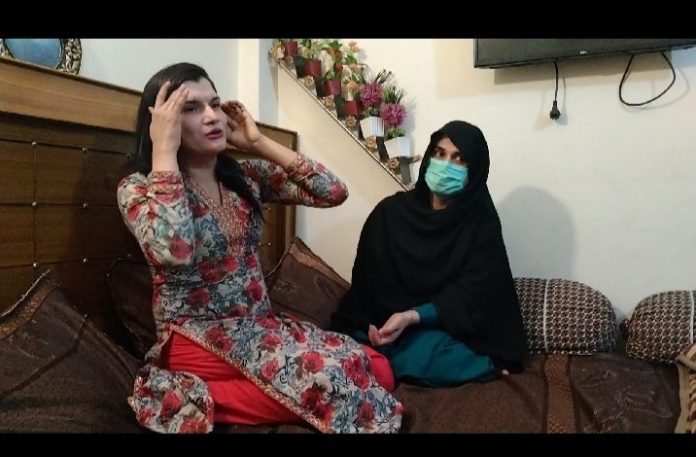 PESHAWAR: Many transgender persons cannot go to their homes even during Ramazan and Eid as their family members forbid them to do so due to fear of social reaction.

A transgender person in Peshawar, Laila, told TNN that some of her friends go home during Ramazan, but she is not allowed by her family to join them on Iftar during Ramazan or spend Eid with them and she misses them badly during these blessed days. She said she spends the whole of Ramazan with some of her friends, offer prayers and also Taraveeh prayers during which no one teases her.

Laila, who lives in Heritage Trail Peshawar, said she shares her food with her friends during Ramazan. She said income remains negligible during Ramazan as most activities remain closed during the holy month. She said she got cash grant and ration under the Ehsaas program during first wave of coronavirus, but got nothing this time.

Laila said transgender persons remain awake during night time and then go to sleep after doing Sehri. She said she then wakes up during Zuhr time and offer prayer and read the Holy Quran. Then she goes to market to buy items for cooking for Iftar. She said she along with her four friends live in a two-room flat and they work together during Ramazan.