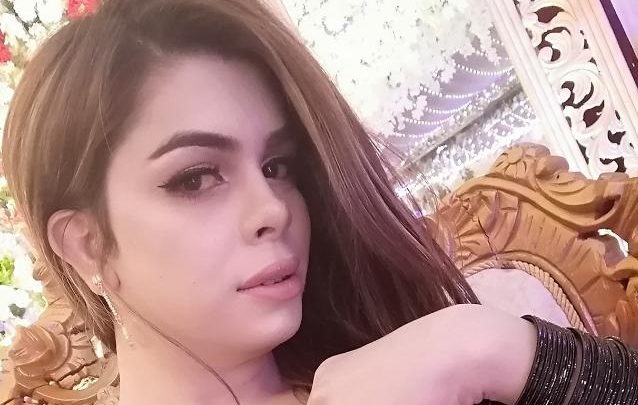 Lovely Doll said in a video which went viral on the social media on Saturday that some people are demanding Rs150,000 extortion and threatening her of dire consequences if extortion was not paid.

Lovely Doll told TNN that Mr Golden Khan and his friends are teasing and threatening her for the last three months and they are demanding money.

She said he filed a report with Gulbahar Police Station after which police have arrested Golden Khan and his friends. He alleged that the accused were asking him to indulge into sexual relations with them and upon his refusal, they started threatening him.

Lovely Doll further revealed that police called him to the police station and asked him to enter patch-up with the accused. However, he said, he refused to oblige and demanded action against the accused according to law. He further alleged that the accused are in the habit of teasing transgender persons and demanding extortion from them due to which many of them have left the city.

“Extortion from transgender persons is not a new phenomenon. Many transgender persons have been killed, but such is the level of sensitivity to the issue that no one cares about their killing and even during lifetime they are considered inferior and second-rate citizens.”, he said.  According to him crimes against transgender persons are regularly happening because the culprits go unpunished most of the times.

Taimur said this problem can be resolved only if we give status of equal citizens to transgender persons and provide them justice and other facilities. Police says the extortionists have been sent to lock up and raids are continuing to arrest other culprits.