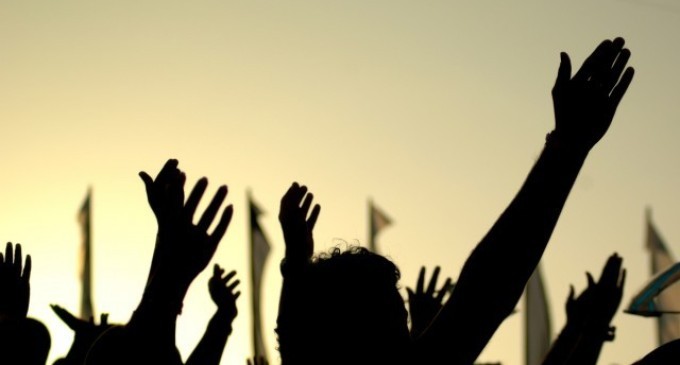 WANA, 7 October: The transporters of South Waziristan on Thursday staged protest in Wana Bazaar against the incident of kidnapping of truck drivers and setting fire to trucks in Sewano Dag area on 23 September.

Participants of the protest called upon the government to release the kidnapped drivers forthwith and give compensation to their families.

“The government should take steps to release the kidnapped drivers and look after their families which are facing many difficulties. If the government can’t take care of the people of Waziristan they we should be told in clear terms to do things on our own,” he said.

Unknown militants had set fire to two trucks and kidnapped the drivers in Sewano Dag area of Wana on 23 September.