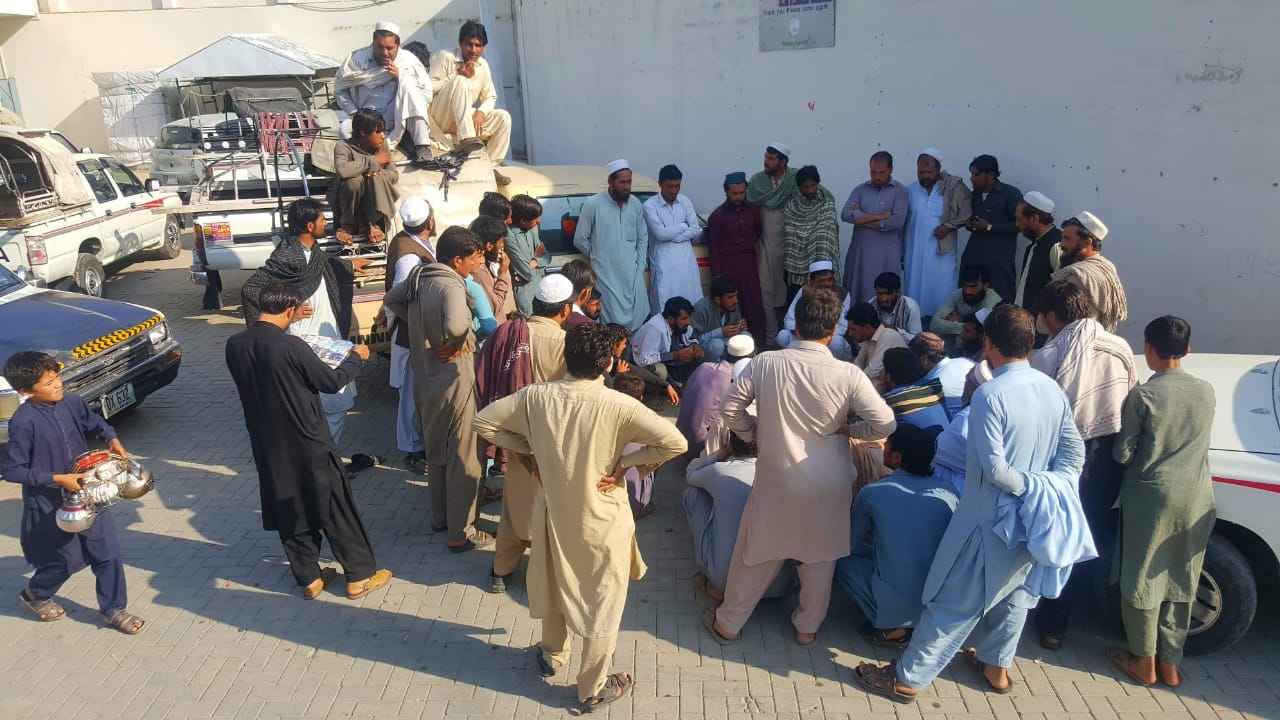 KHAR: Local transporters in Bajaur tribal district on Thursday staged a protest demonstration over forcible use of their vehicles in the ongoing polio vaccination campaign and non-payment of remuneration.

The protesting transporters, who also staged a sit-in in Nawagai, alleged that the Levies personnel forcibly use the public transport vehicles for polio vaccination campaign in Bajaur and don’t pay the transporters any remuneration or even fuel charges.

Transporters said huge funds are available with the immunisation programme, but the poor transporters are not paid anything from it. They called upon local lawmakers and the chief minister to take notice of the matter.

Health department  has been able to bring down the number of polio cases in tribal areas to only one this year as result of peace restoration and rigorous polio vaccination campaign with the financial and technical support of WHO,UNICEF and Bill &Melinda Gates Foundation. A 55 months old girl in Khyber tribal district was tested positive for polio virus last week.  So far 5 cases of polio victims  have been reported across Pakistan.