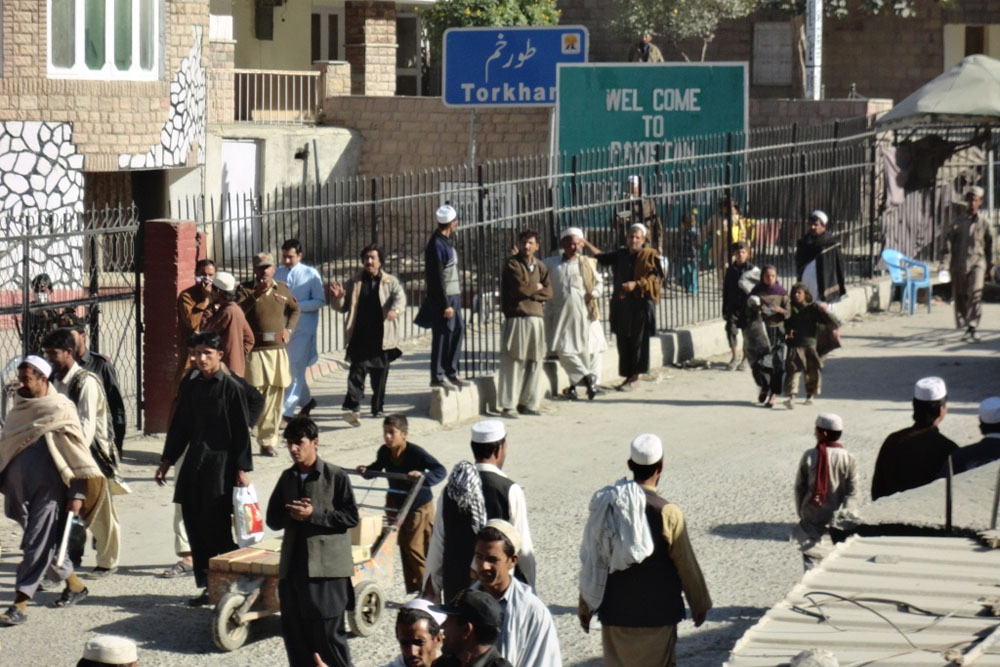 Landi Kotal: The travel restrictions imposed by the government of Pakistan in the wake of the coronavirus pandemic made many Afghan citizens suffer particularly those who have already been going through different illnesses.
Thousands of Afghan citizens travel to Pakistan every year to avail medical facilities as the healthcare delivery system in Afghanistan is fragile and not at par with international standards. The hospitals there are mostly overworked and underfunded and the majority of the people prefer to visit Pakistan for treatment.

However, the situation is altogether different this time. In March, the government of Pakistan closed border crossings with all its neighbors to prevent the spread of the novel coronavirus following a spike in the number of patients infected by the deadly virus in Iran. With the closure of the bordering points with Afghanistan, many Afghan citizens were left with no option but to discontinue their treatment. Besides, hundreds of Afghan laborers and refugees who are voluntarily repatriating to their homeland were also stuck at the border as the United Nations High Commission for Refugees (UNHCR) had closed the repatriation process. 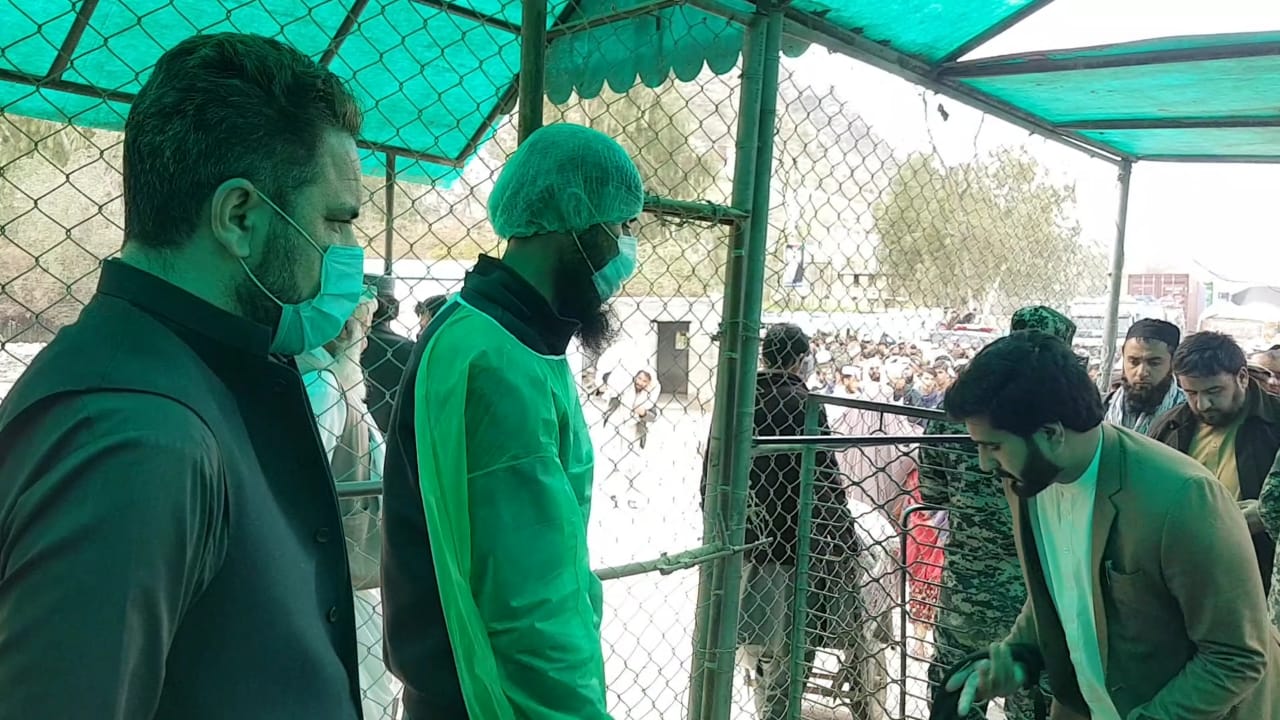 Waqas Ullah, 40, has been suffering from kidney disease for long. He has been regularly visiting a private hospital in Peshawar for his treatment as there are no adequate specialties in his hometown Kabul. He couldn’t get a visa to travel to Pakistan during the lockdown days as a result his treatment remained suspended for about seven months.

“I succeeded in getting the visa after spending almost three days and as many nights,” Waqas Ullah says and adds he faced many difficulties despite his illness.
He levels allegations of nepotism against the staff of Pakistan’s consulate in Jalalabad and says they do not process visa applications on merit.“The Pakistani authorities should employ additional staff at the consulate’s visa section to make the visa-issuance process a bit easier as hundreds of aspirants including females and people of older ages are queuing outside the consulate,” he appeals.

At least 15 people were killed including ten females in a stampede outside Pakistan’s consulate in Jalalabad as thousands of Afghan citizens had gathered there to apply for visas. The Pakistani consulate had resumed issuing visas after almost seven months as the process was suspended due to the outbreak of the coronavirus pandemic.

Apart from medical purposes, many Afghans travel to Pakistan for business, employment, and education as well. There are many Afghan nationals selling vegetables in the Landi Kotal bazaar of the district Khyber. They usually go to Afghanistan to meet their families and return within a week to look after the businesses. Some of these people had gone to their homes in Nangarhar province bordering Pakistan before the lockdown but before they could return, the border crossing was closed due to the lockdown and they remained stranded there for about one month.

“I faced a lot of difficulties renewing my visa. I opted to come via Chaman border instead as the Torkham crossing was closed,” Gul Khan says, who sells vegetables in Landi Kotal.
An official of the National Database and Registration Authority (NADRA) tells TNN that presently more or less eight thousand people cross into Afghanistan from Pakistan on passports, computerized identity cards, or refugees’ cards. About the same number of people travel to Pakistan from the Afghanistan side, the official, who wishes not to be named, adds.

“Comparatively, the number of travelers has decreased to a great extent as fewer people get valid visas due to the coronavirus lockdown, informs the official. 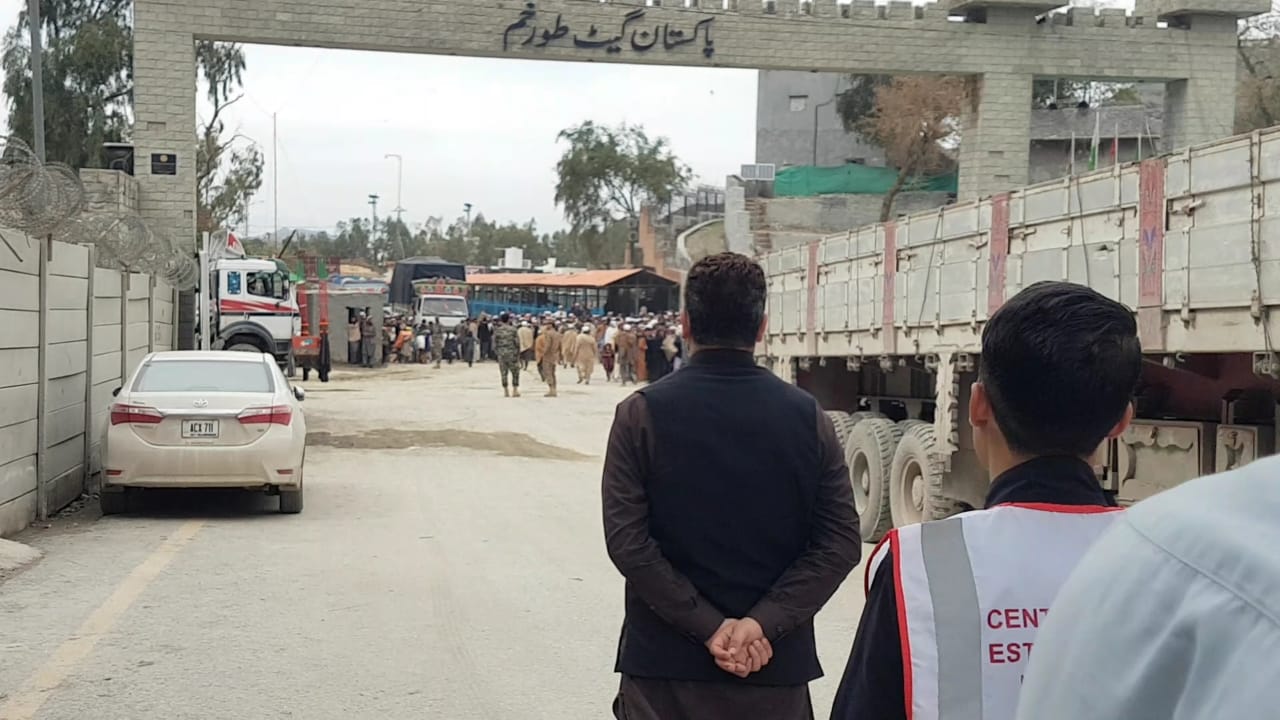 In September 2019, a few months before the outbreak of the coronavirus, Prime Minister Imran Khan inaugurated the Integrated Transit Trade Management System at the Torkham border and opened the border for 24 hours to facilitate trade with Afghanistan.
“The round-the-clock opening of the border crossing had boosted people’s movement and trade between the two countries. However, a steep decline has been observed since the outbreak of the pandemic and the subsequent travel restrictions imposed by the government,” the official concludes.