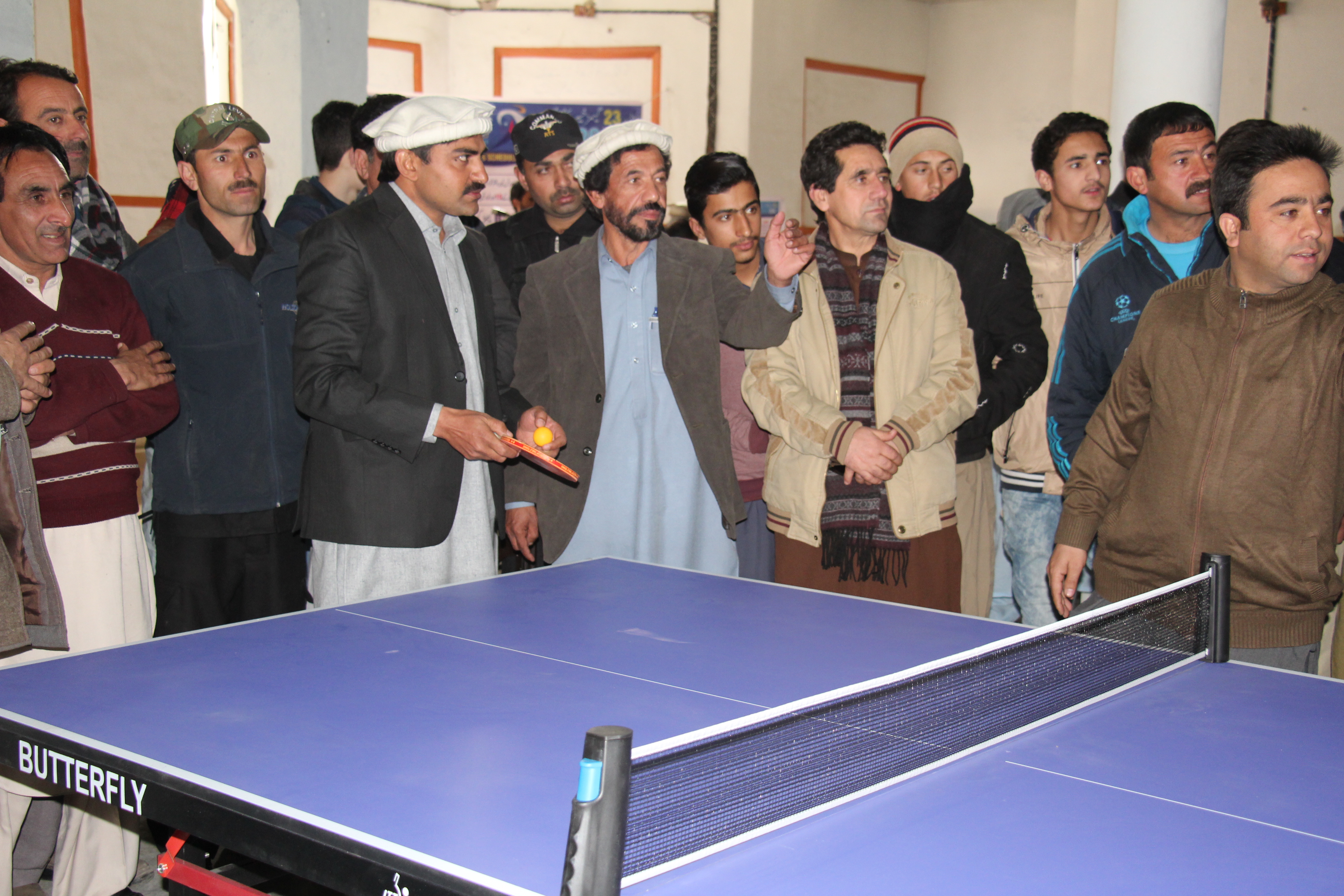 CHITRAL: A large number of players showed up on Wednesday at Centennial Model High School for trials in the third edition of Under-23 games, kicked off here by the district government .

A meeting was held here with Assistant Commissioner Sajid Nawaz in the chair here while officials of the other departments also attend it.

The assistant commissioner said that such players who have talent and could not come forward due to lack of opportunities would be given chance to improve their skills and make place in national teams.

Head of District Sports Department Abdur Rahmat said that trials were being held in 15 games for only boys while 13 for girls, adding that trials for female players would be held on February 9 at Uni area.

The players expressed their happiness and thanked the district government for giving them a chance to polish their skills and their district on national and country on international level.