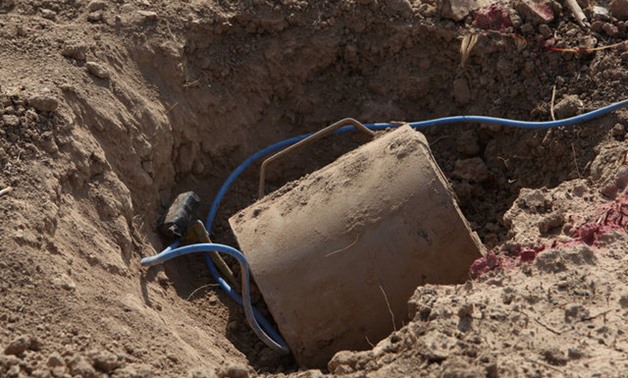 Official sources said tribal elder Malik Shera Jan was going to drop his children to school in the morning when a bomb planted on the roadside exploded on his vehicle in Sokhel village. Malik Shera Jan remained safe in the incident. However, his car suffered minor damage.

The security forces personnel reached the scene soon after the blast and initiated investigation.

The attack on the tribal elder happened a day after a man was injured in a roadside blast in Bajaur tribal district. Ameer Muhammad Khan, a resident of Hashim Babara area, was hit by a remote-controlled bomb due to which he sustained critical injuries and was shifted to Peshawar for treatment.

On Wednesday, a landmine killed a person in Mamanray area of Bara in Khyber tribal district. The victim, identified as Wazir, had gone to Mamanray for grazing his cattle when he stepped over a landmine and lost his life.