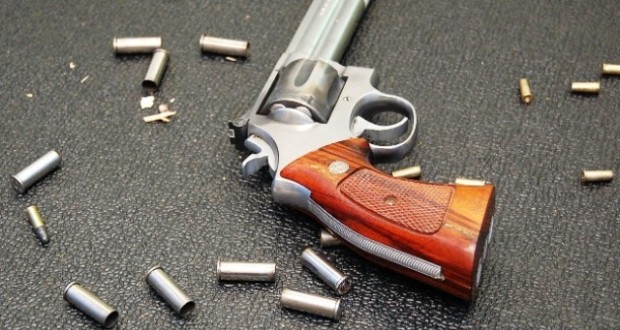 According to them, tribal elder Shahid Khan along with his son Miraj ud Din was on way to home when unidentified gunmen opened fire on them leaving the tribal elder dead on the spot. His son however got injured in the attack and was rushed to the agency headquarter hospital.

Officials said it was apparently an act of target killing. They added that search operation was started for the arrest of the killers but no arrest was made.