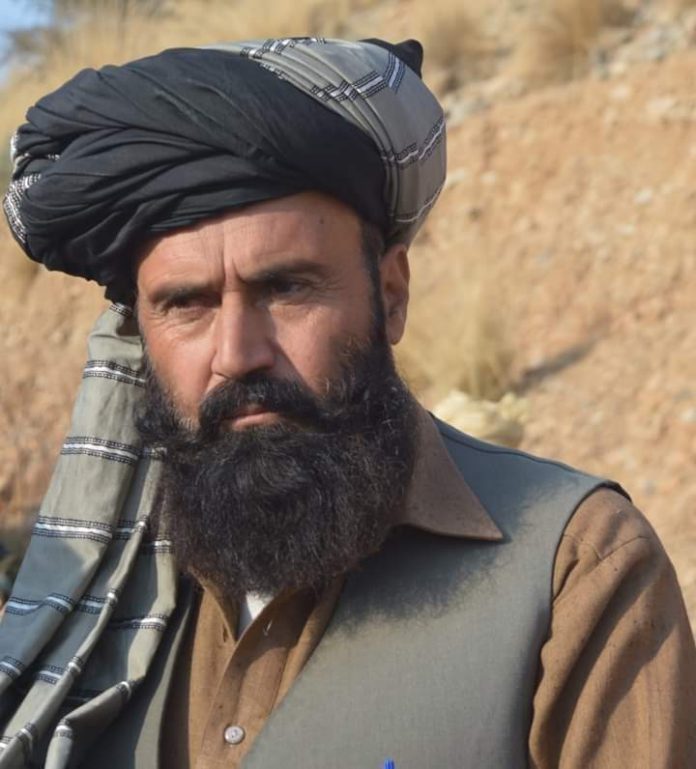 MIR ALI: A tribal elder was killed in Improvised Explosive Device (IED) explosion in tehsil Mir Ali of North Waziristan, said the district administration here on Wednesday. They added that tribal elder, Abbas Khan was on the way to home when an IED blast, planted on the roadside, hit his car. Due to the blast, he was severely injured and succumbed to injuries on the spot.

The administration said that after the explosion, security forces rushed to the crime spot and cordon off the area to start the search operation. The body of the deceased was shifted to a nearby hospital from where after necessary legal-medical examination, it was handed over to the heirs.

Yesterday, one person was injured in a landmine blast in North Waziristan tribal while he was grazing sheep in the fields near his village Tang Gala when he stepped over a landmine, which exploded and injured him critically.

Landmine blasts have claimed several lives in North Waziristan after the return of the temporarily displaced persons (TDPs).

PESHAWAR: The Task Forces of Peshawar and Mardan Circles here Wednesday recovered Rs1.74 million from electricity defaulters, removed 105 direct hocks and sent names of 43 culprits to police for registration of cases against them.

On the directives of Chief Executive PESCO, actions of Task Forces continued against illegal use of electricity and recovery of dues with the assistance of Federal and Provincial Governments in the province.

The action was taken at Warsak 2 subdivision where 100 direct hooks were removed at Choli Bala and Pajagi Road beside disconnection of power supply from several meters and transformers due to nonpayment of dues.

Pesco teams of Mardan 2 division recovered Rs.343445 at Rustam Bazar, Kalamabad, Bakhshali, Palodheri besides removing 15 direct hooks while names seven persons were sent to police stations for lodging FIRs In Takhtbai division, Rs.20000 from the permanent disconnected consumers were recovered besides Rs.413230 from 413230 from running consumers while 22 direct hooks removed in addition to sending names of 11 persons to police stations for lodging FIRs.