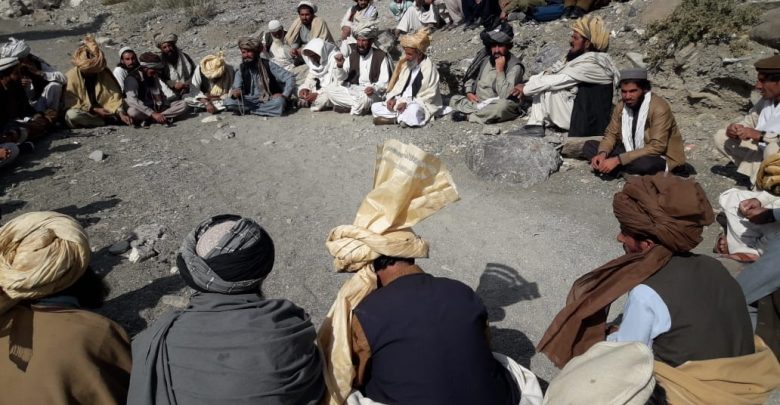 MIRANSHAH: The tribal elders of seven union councils of Bermal tehsil of North Waziristan tribal district have announced boycott of polio vaccination campaign in their areas for the last three days.

The tribesmen are demanding the government to provide them facilities of mobile phone network, electricity and allow them to cut dry wood from the forests of the area. They said they cannot contact their loved ones due to lack of mobile network in the area. They said they are also facing many difficulties due to lack of electricity and water shortage has also made their lives miserable. They said lack of electricity has also badly affected their businesses. They threated to block the Pak-Afghan Highway for all kinds of traffic if their demands were not fulfilled.