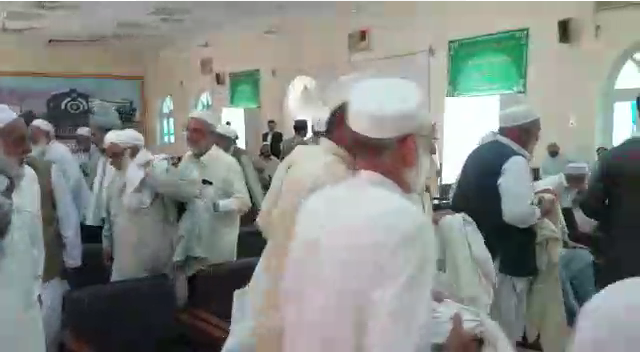 LANDIKOTAL: The district administration and judicial officers were left frustrated on Thursday when the local tribal elders staged walkout from an awareness session about the functioning of the judicial system at Landikotal Jirga Hall.

The awareness session under title of ‘Strengthening of Rule of Law Programme’ was arranged by the USAID for giving awareness to the people of tribal districts about the judicial system and its functioning.

The Pakistan People’s Party (PPP) candidate from PK-105 Malikzada Nadeem Afridi said while briefly addressing the function while rising on his seat that the tribal people are being treated like criminals. He said courts, police stations and jails are being constructed in tribal areas and the traditional Jirga system is being damaged. He said no development work is being witnessed after merger of tribal districts with Khyber Pakhtunkhwa. He said the tribal people were deceived in the name of merger. He said tall claims were made about brining development to the tribal region, but mothing has been done practically. He said the tribesmen were promised that colleges, universities and other infrastructure will be made in the merged districts, but only police stations and jails are being built.

The PPP leader also complained that the candidates of constituencies of Khyber tribal districts lodged complaint with the district administration about violation of election code of conduct, but in reply they got a lecture about the benefits of polio vaccination. He said the administration has been left powerless after the merger.

Nadeem Afridi said the tribal elders will not listen to anything from the district administration in the current circumstances and they did not accept the merger in its existing form. After his brief speech, the tribal elders and notables joined him to stage a walkout from the Jirga Hall. 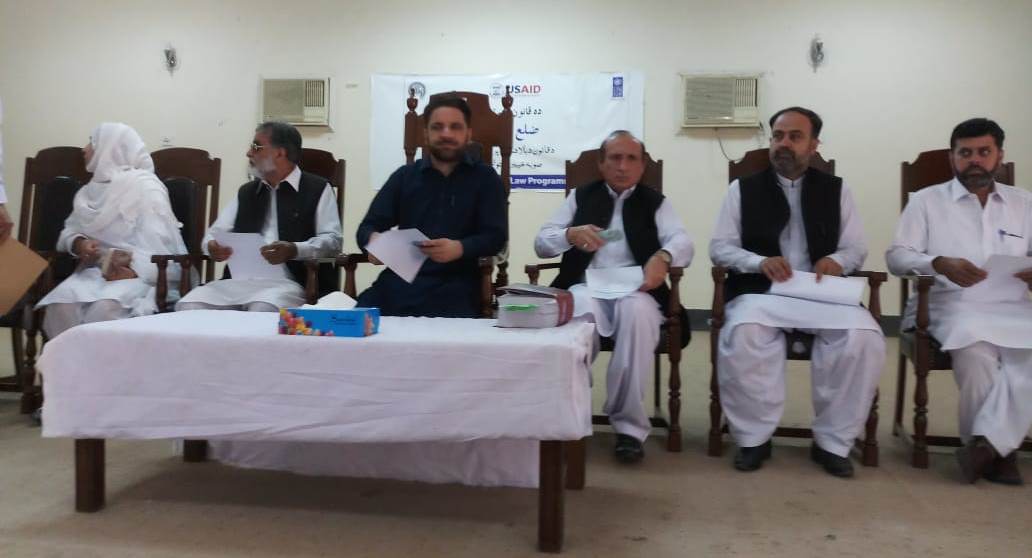 The speech of the PPP leader enraged Assistant Commissioner Landikotal Muhammad Imran and judicial officers present on the occasion. The assistant commissioner warned Nadeem Afridi that he is a candidate and he cannot misuse the occasion to make a political speech. He said the administration will send a letter against him to the Election Commission. In reply, Nadeem Afridi said the administration must take notice of continuous violations of election code of conduct in tribal districts if it is really serious in doing something positive.

The awareness session had to be closed due to protest by the participating elders.