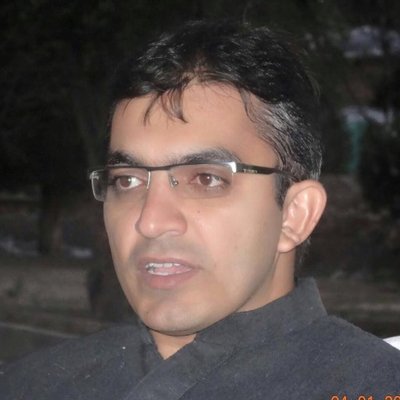 PESHAWAR: The Member National Assembly, Mohsin Dawar has asked the Federal Minister for water and power to provide them details of Kurram Tangi Dam Phase 1 and status of Phase 2 to ensure the peace and stability in the war trodden area of the erstwhile Federally Administered Tribal Areas (FATA).

In a letter to the Federal Minister, The MNA expressed strong concerns of the people of his constituency over the construction of Kurram Tangi dam in Tehsil Shewa, North Waziristan. “The construction of the dam is causing large scale displacement of the Wazir Tribe (Kabul Khel),” Mohsin Dawar maintained. He also reminded the Federal Minister of his meeting, in which the Member of Parliament from South Waziristan Ali Wazir, also participate and they conveyed their public reservations over the construction of Kurram Tangi Dam.

Mohin said that Kabul Khel tribe elders have serious concerns over the Dam construction and also recorded protests on different occasions and venues. “In such a situation, the construction of Dam is against the norms of Basic human rights and will cause large scale protest,” he warned the federal minister for water and power.

In the best interest of the citizens, said Moshin, the details of Kurram Tangi Dam Phase 1 and status of Phase 2 be provided to the public to ensure the peace and stability in the war trodden are of the erstwhile federally administered Tribal Areas (FATA).

Kurram Tangi Dam is a dam under construction on the Kurram River in Bannu and North Waziristan district. The Kabalkhel tribe is resisting and refused to provide land for the dam construction. They have informed the government that they do not trust official assurances and expressed the fear that the dam will inundate their land. They also maintained that so far no alternative land to over 0.3 million people is provided, who will be affected by the dam construction. Besides, the government has also not announced compensation packages of the dam affectees.