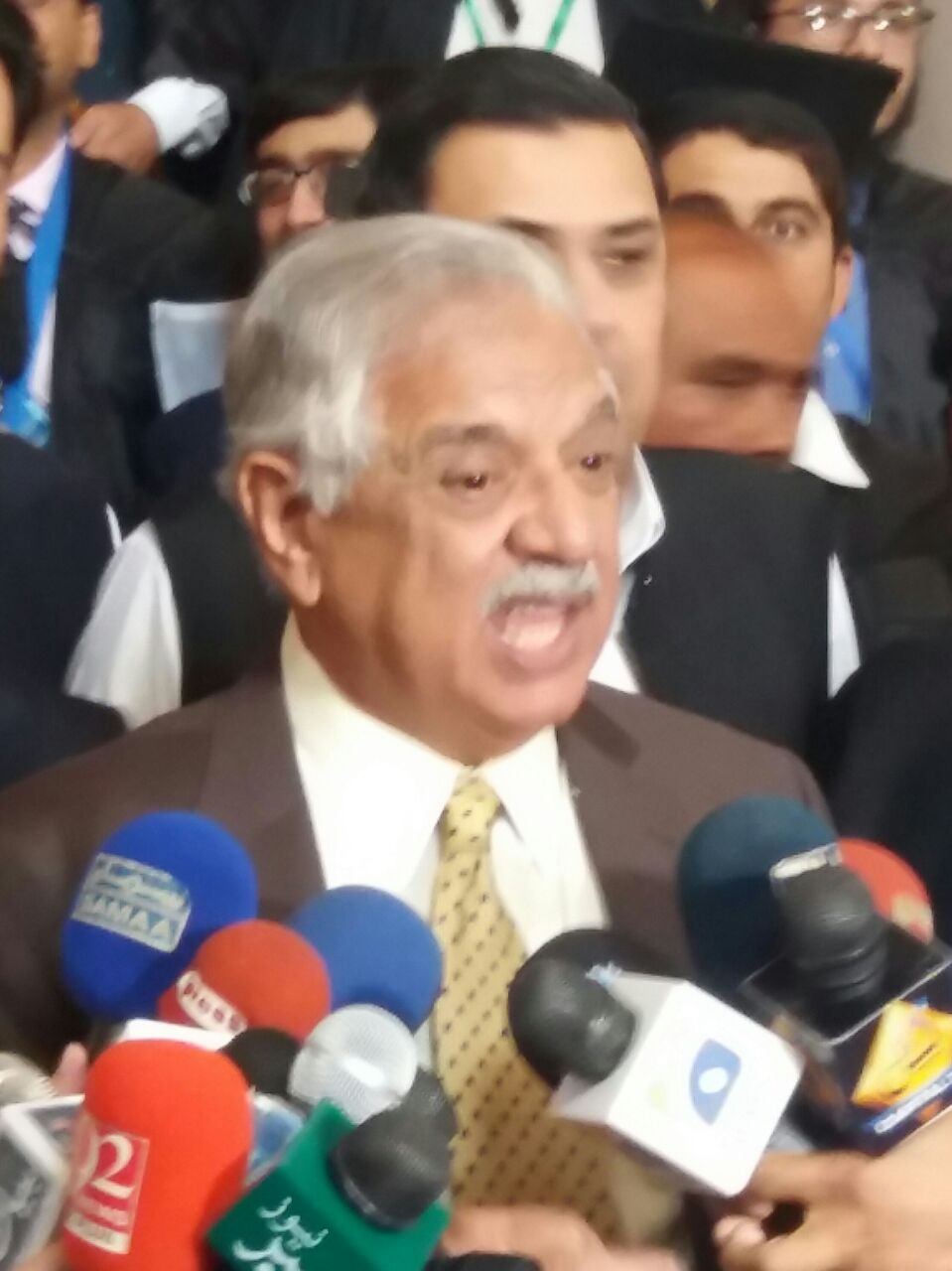 PESHAWAR: Governor Khyber Pakhtunkhwa Iqbal Zafar Jhagra on Tuesday said no one has the right to impose its will on tribal people rather it was their own choice to merger Fata with Khyber Pakthunkhwa.

He addressing participants of an event held here at Benazir Bhutto Women University. The governor said that the Fata Reforms Committee had put several option before the tribal people if they want to merge with KP or a separate province.

He said that tribal people decided to merge with KP as merger was the only option they were left with. The governor said that education ratio in Fata and KP has been increased, indicating that priorities of the people of this part has been changed.

He said that there were 600 female students in this university alone that was a good omen as the education mothers would give Pakistan an educated nation.