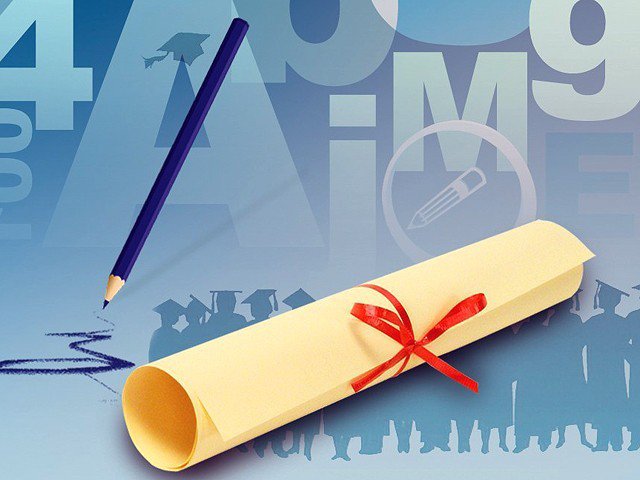 KHAR, 21 July: Students from the federally administered tribal areas (Fata) have alleged that the government has stopped provision of annual educational grants to them in universities and college.

The tribal students complained that due to suspension of education grants, they had been facing problems and their educational activities had been affected.

They demanded of the Khyber Pakhtunkhwa governor and elected tribal representatives to release funds for the scholarships as soon as possible.

Fazal ur Rahman, a student of the University of Peshawar, while talking to TNN here said on one hand the government had been making tall claims of promoting education in Fata, while on the other it stopped provision of financial assistance to the tribal students.

“It is unfortunate and unjust that the financial grant has been stopped by the government. The government should immediately withdraw the decision and release funds for the tribal students,” he remarked.

When contacted, an official of the Fata secretariat told TTN that the provision of financial grant to tribal students was stopped after criticism from certain elements that ineligible and non-deserving students had been getting the scholarships.

He said a new mechanism was being developed after which the process would be restarted. He further said that the government would also increase the amount of the financial grant.