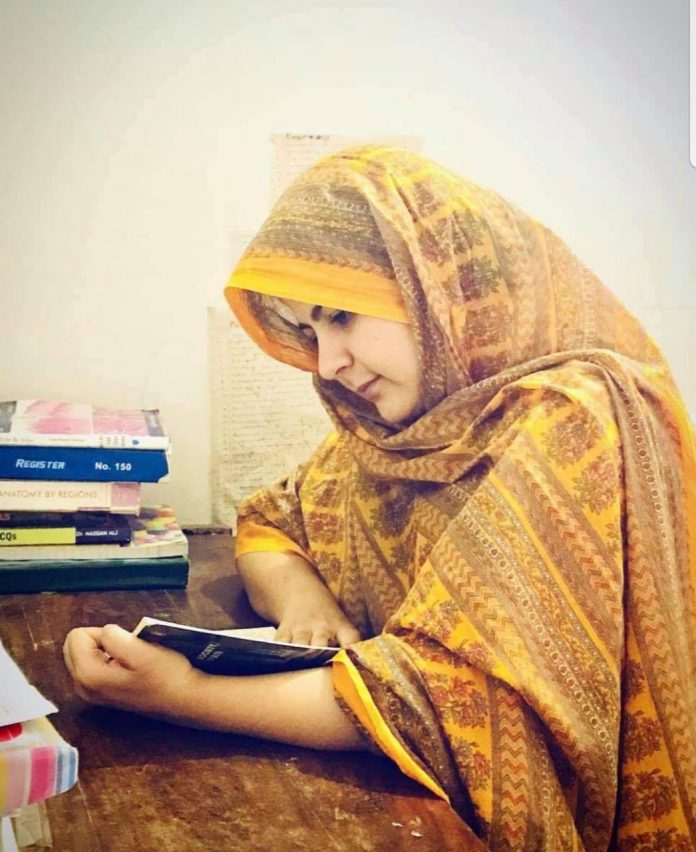 Apart from its severe negative impact on the global economy, the students of the less-developed tribal districts have been hit hard by the educational fallout of the coronavirus pandemic.
Even before the outbreak of the pandemic, there was a huge gap between the merged districts of Khyber Pakhtunkhwa and rest of the country as far as social and economic development is concerned. However, the closure of the educational institutions and the commencement of online classes by different colleges and universities proved catastrophic for the students of these districts.
Since 90 percent of the areas in the erstwhile Fata do not have internet facilities, more than 20,000 students of different colleges and universities couldn’t study well as they failed to attend online classes due unavailability of internet facility, the basic requirement for going online.
Except a few places in the tribal belt, most of the areas do not have cellular internet facility. Besides, the only landline service provided by the PTCL also incurs problems of non-connectivity and low speed.

“I couldn’t pass one of my papers in the online exams conducted by the university due to weak internet connectivity,” says Subhan-u-Din, a student of the Abdul Wali Khan University Mardan, who hails from the Bajaur tribal district.
“I had been facing connectivity issues throughout my online classes and exams. Neither I learned anything from the online lectures nor I managed to pass one of the papers,” he laments.
“My internet connection was disrupted right in the middle of the paper. And after repeated attempts, when the connection was restored, the time was over and I was asked to submit the paper,” Subhan-u-Din recalls. 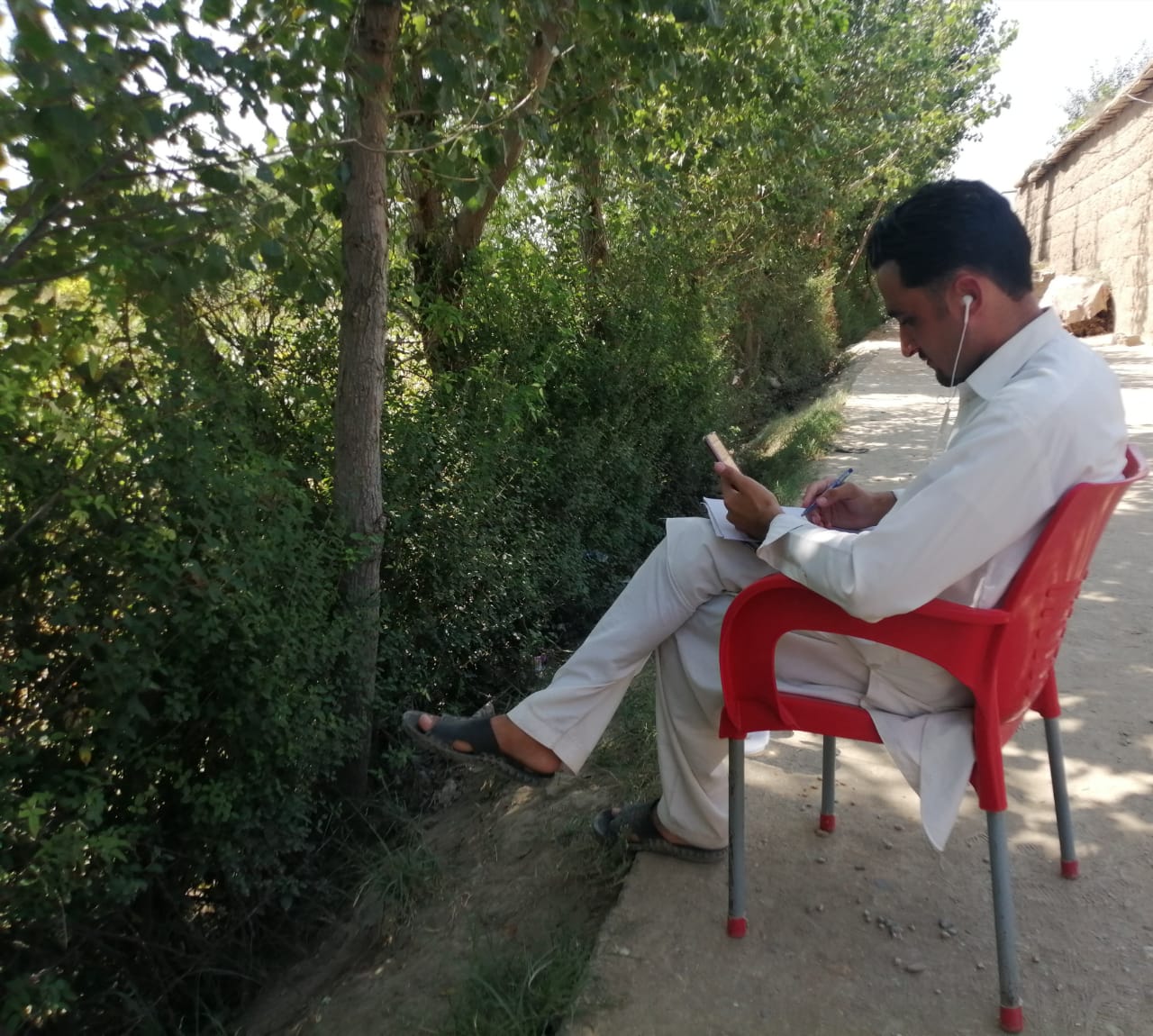 Subhan-u-Din is not the only case. There are hundreds of students who faced the same problem during the lockdown. To cope with this challenge, some of the students migrated to bigger cities while others had to invent unconventional ways. Some hardworking students had to climb up mountain peaks to catch signals while others had to travel miles away from their homes on daily basis.
Still, there were some social embargos which created hurdles for female students as they could neither climb on mountains nor travel for miles on daily basis.
“Female students suffered more than boys in the tribal districts. Boys had the freedom to go outside in search of better internet signals, but girls couldn’t due to the cultural constraints,” says Naila Altaf, president of the women wing of the Tribal Youth Movement. She urges the government to take some measures to compensate the tribal students.
When asked, Professor Nauman, spokesman of the University of Peshawar, argues that the university administration was aware of the unavailability of internet facility in tribal districts, but it had no other option.
“Yes, we had taken into consideration this matter, but we had no other option as we had to save the time of other students who are more in number than the students of the tribal districts,” he explains.
“The university had conducted a survey which revealed that the students from the far flung tribal districts are very low in number and the committee decided to start online classes in the interest of the majority of the students,” Professor Nauman adds.
“To facilitate those students who could not attend the online classes, the university had decided to record each and every lecture and share the same with the students,” he further adds.
To record their resentment on the commencement of the online classes and the unavailability of internet facility in the tribal districts, the students not only moved the Islamabad High Court, but also held several protest demonstrations in different cities. The Islamabad High Court in one of its observations remarked that internet facility was the basic right of the people of tribal districts, but still it could not be provided till date.