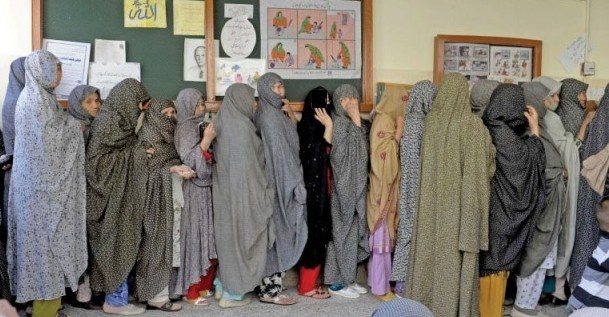 PESHAWAR: Like other parts of the country, elections were also held on 12 National Assembly constituencies of tribal districts on 25 July in which the participation of tribal woman was greater as compared to previous elections.

Previously, the women in the tribal districts remained deprived of voting right due ban on their voting by the tribal elders and various reasons. According to the statistics of the Election Commission of Pakistan (ECP), there are over 2.5 million registered voters in seven tribal districts and six frontier regions (FRs) and over a million of them are women.

Political observers say the only 4 or 5 percent tribal women used to cast their votes in the elections in the past, but this time a visible improvement was witnessed. The Election Commission had already announced that the results of the constituencies with less than 10 percent women turnout will be declared void. Keeping in view the importance of women voting, the candidates also strongly campaigned for women voting in their respective constituencies in the 25 July elections. The result of this campaign was very encouraging as over 238,000 (28 percent) women cast their votes in the elections on 12 tribal constituencies.

Zainab, a social activist from Bajaur, said the tribal women are now well aware about their rights and merger with Khyber Pakhtunkhwa has given further confidence and exposure to them that is why we are witnessing a positive change now.

“In Mohmand Agency, not even a single woman cast vote in the 2013 elections in Khwezai and Baizai areas, but this time a large number of women exercised their right to franchise from these areas. Merger with KP has given more confidence to tribal women and they are now well aware of their rights and national obligations,” she said.

About 850,000 people in the tribal districts exercised their right to vote in the 2018 general elections and 240,000 of them were women voters.

Rabia, a woman hailing from Kurram, told TNN that she was asked by her husband much before the elections that she should go for voting.

“On the election day, I left my child at home and went to the polling station to cast my vote,” she said.

Attaullah Afridi, a politician from Khyber district, says the election rules made it impossible for the tribal people to keep their women out of the election process. 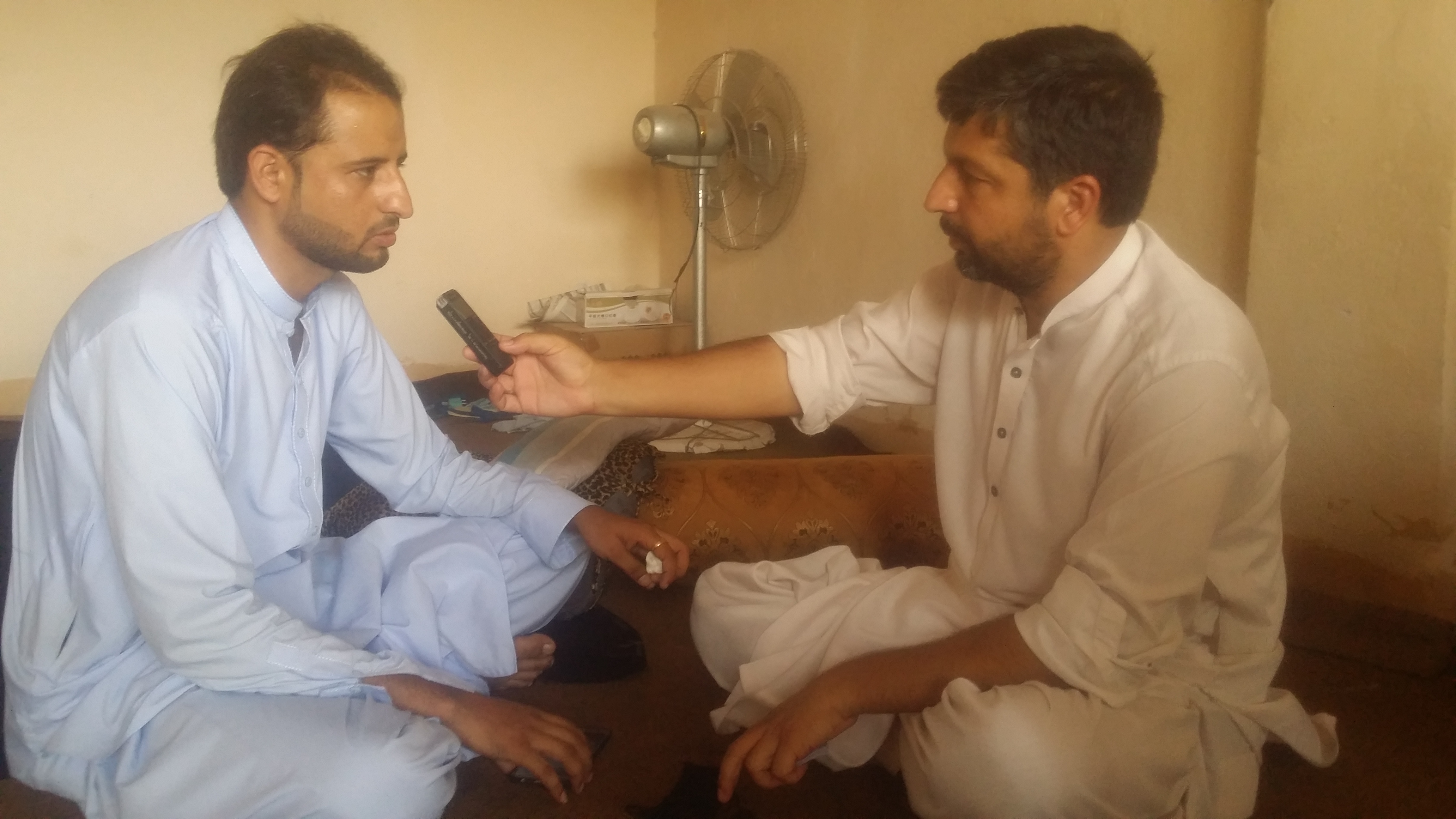 “Election candidates, particularly those who were strong contenders, tried their best to woo women voters out of the apprehension that in case of their win they gain the mandatory votes of women to keep their seats intact. In case of low women turnout, even a seat won by a candidate is cancelled by the ECP,” he said while talking to TNN.

Rani Khan, a resident of Mohmand district, says tribal women were not aware about their political rights in the past.

“During the life of displacement, the tribal women came to know about their rights after seeing the women of settled areas participating in the political process,” he said.

Yasmeen Orakzai, a schoolteacher from Orakzai district, says now the tribesmen have also become more supportive of the women rights and they are allowing their women to cast their votes.

“Previously we were unaware about the importance of casting our votes, but now the situation is different and we are participating in the political process with a spirit of patriotism,” she told TNN.

Maulana Jamaluddin, who won the election from North Waziristan’s NA-49 constituency on the MMA ticket, claims that a large number of women voted for him because he resolved their problems and raised voice for their rights. 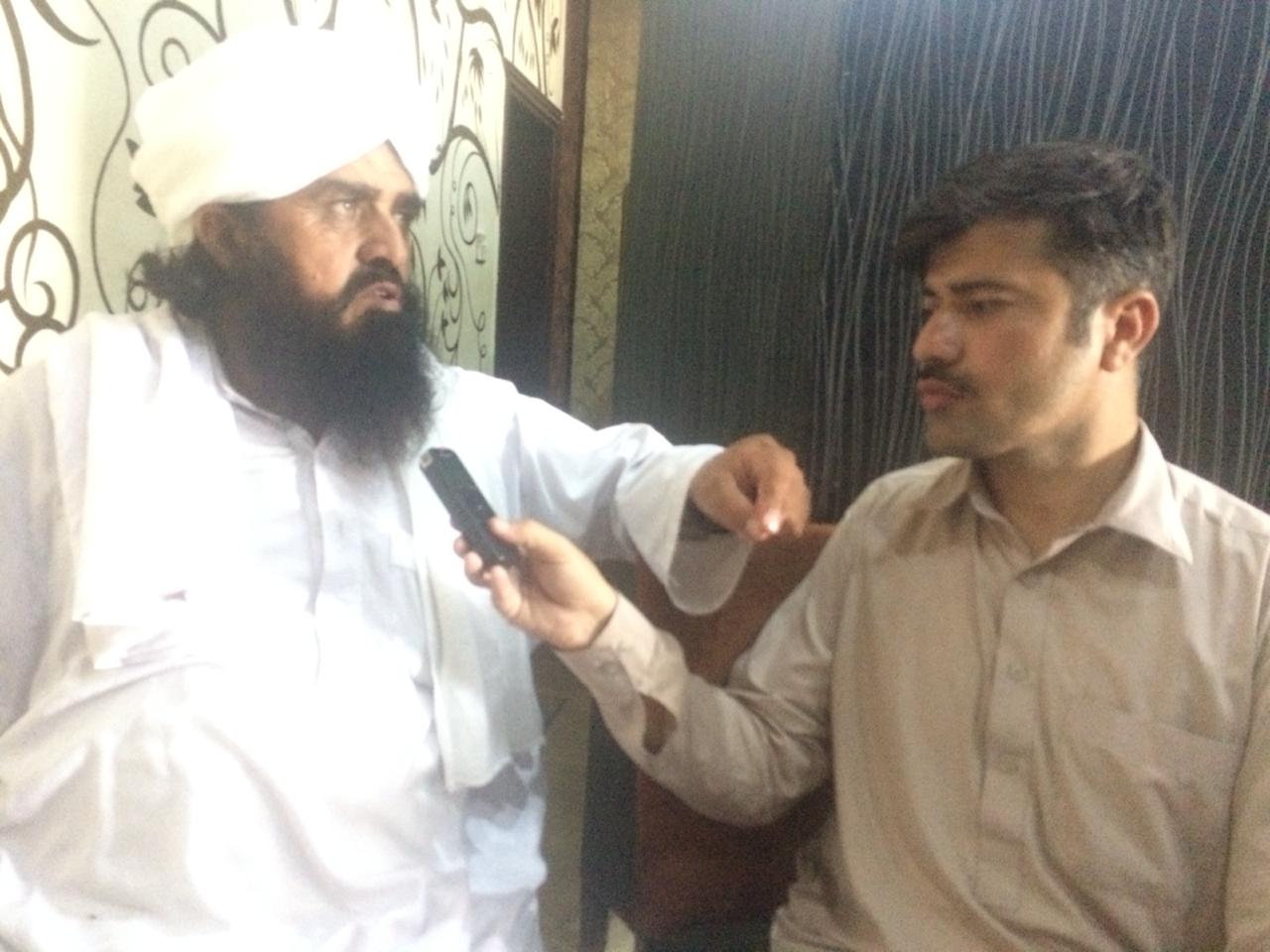 “During the last government, I worked for providing clean drinking water facility for women at their homes. The tribal women played an important role in my success for second consecutive term due to my services for the area,” he said.

Election Commissioner of Kurram district Nasrullah Khan told TNN that the improved women voting was the result of one and a half years efforts of the ECP.

“We were already directed by the Election Commission to form a committee to ensure maximum participation of women in the voting. The committee held different meetings at hujras and mosques to create awareness about the importance of voting, especially the women voting. This is why about 40 percent women turned out for voting here which is a great achievement,” he said. 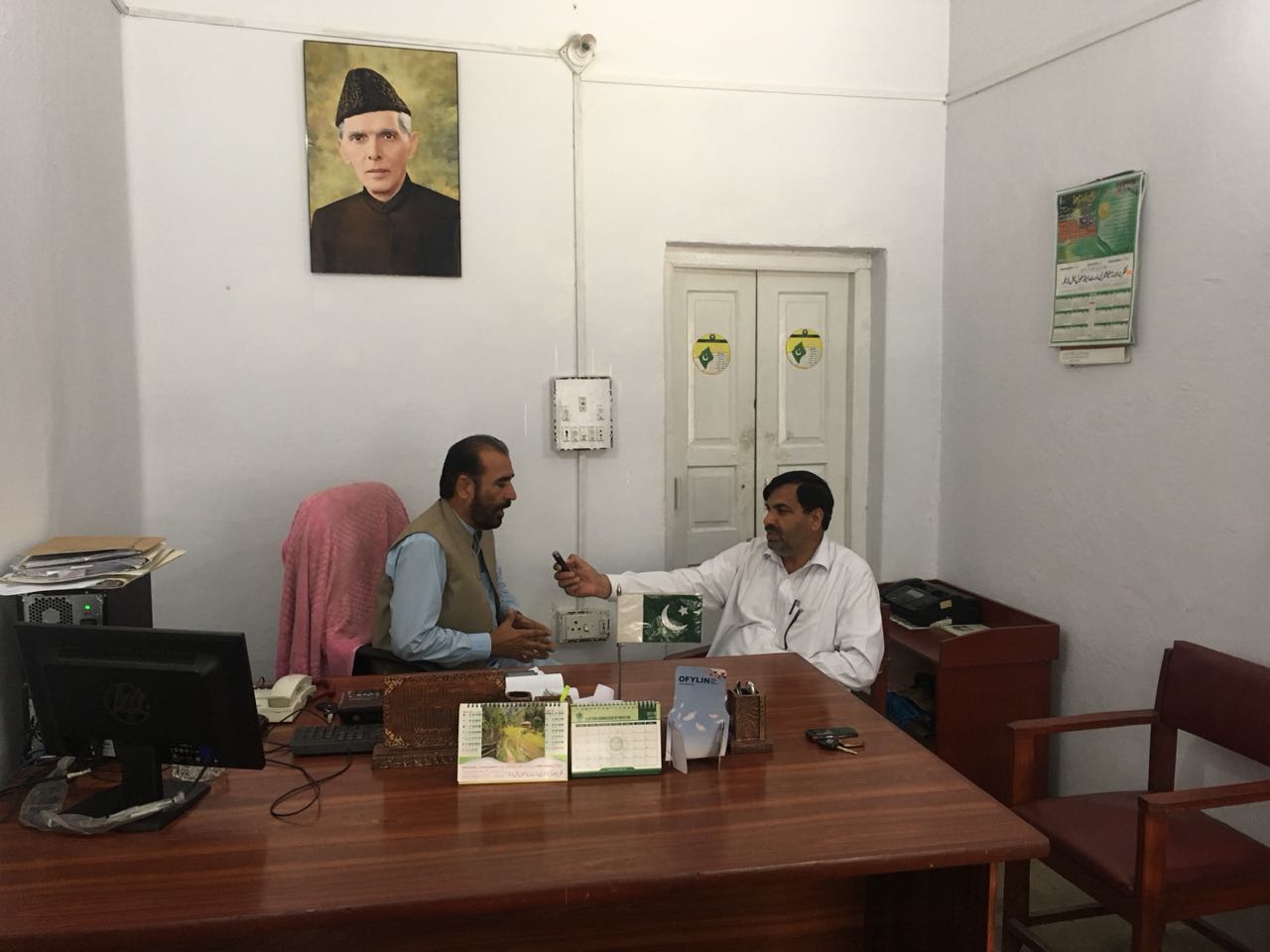 Zahra, spokesperson for Takra Qabaili Khwendo, an organisation working for the rights of tribal women, says Badam Zari, a woman who contested election from Bajaur in 2013, got 140 votes, while Ali Begum, who contested from Kurram in 2018, got 1300 votes. She said most of the voters of Ali Begum were women, which shows marked improvement in the situation. 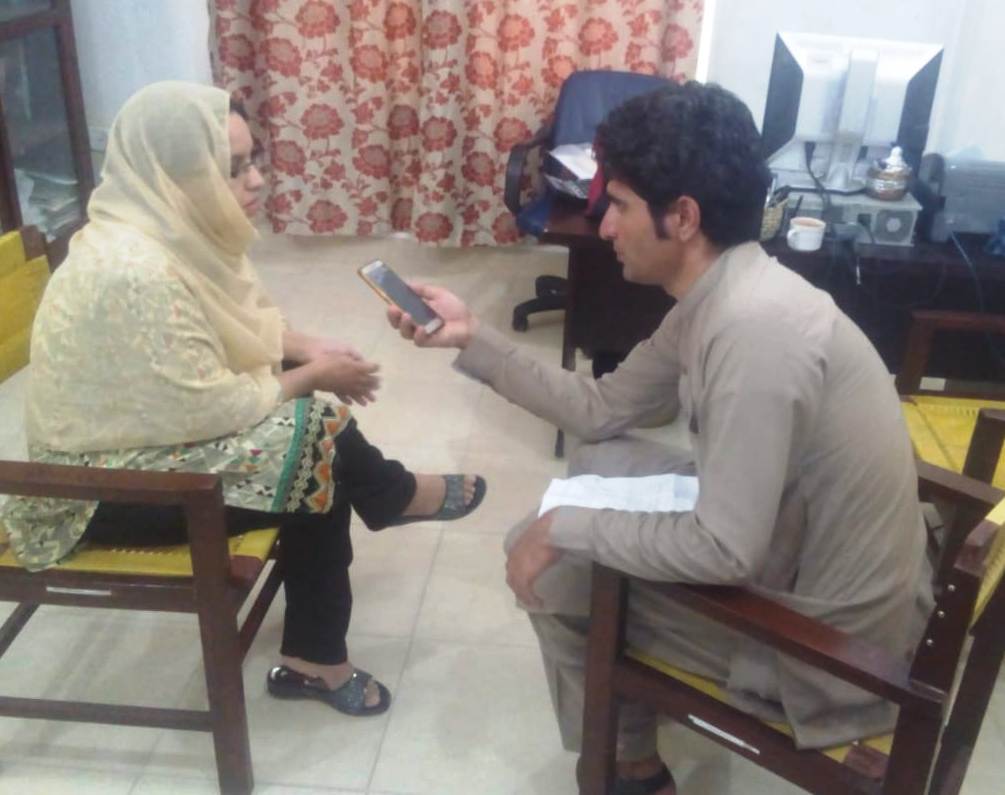 “The main reason behind this improvement is the condition imposed by the ECP about 10 percent mandatory women voting in every constituency. Media also played a crucial role in bringing women to the polling stations. A society can never change without active participation of women in politics. Tribal women are educated now and they can also serve the nation like men,” she said.