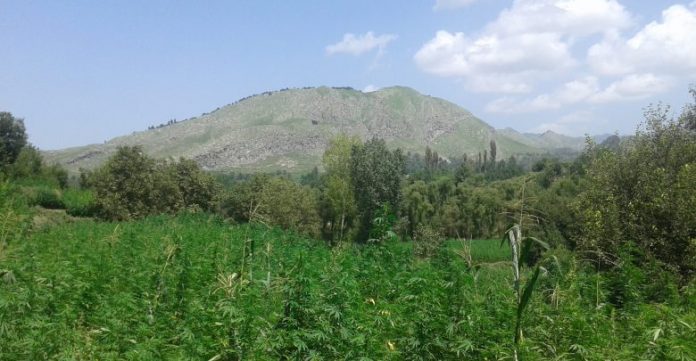 PESHAWAR: Growing hashish and its production and distribution is our sources of income and women also help us in all the process.

This was stated by Jehan Bibi, 65, who hails from Warsak village in Kokikhel, Tirah Valley, in Khyber tribal district, while talking to TNN. Tirah Valley is known world over for hashish production and most people in the area are associated with this business.

Jehan Bibi, who lives in a village near Bara Bazaar after displacement from Tirah Valley due to militancy and military operation, said women are involved in the whole process of cultivation of cannabis or hemp plants and preparation and refining of hashish or charas from it.

“Men are only involved in process of making raw material from seed. When the seed is sowed in April then the remaining processes of looking after the plants, harvesting, making bundles, keeping the plants exposed to sun or otherwise, all these duties are done by women,” Jehan Bibi said.

She said women do all these duties besides their domestic duties of looking after the children and cooking food and other household responsibilities. However, she said, marketing and transportation of charas is carried out by men. 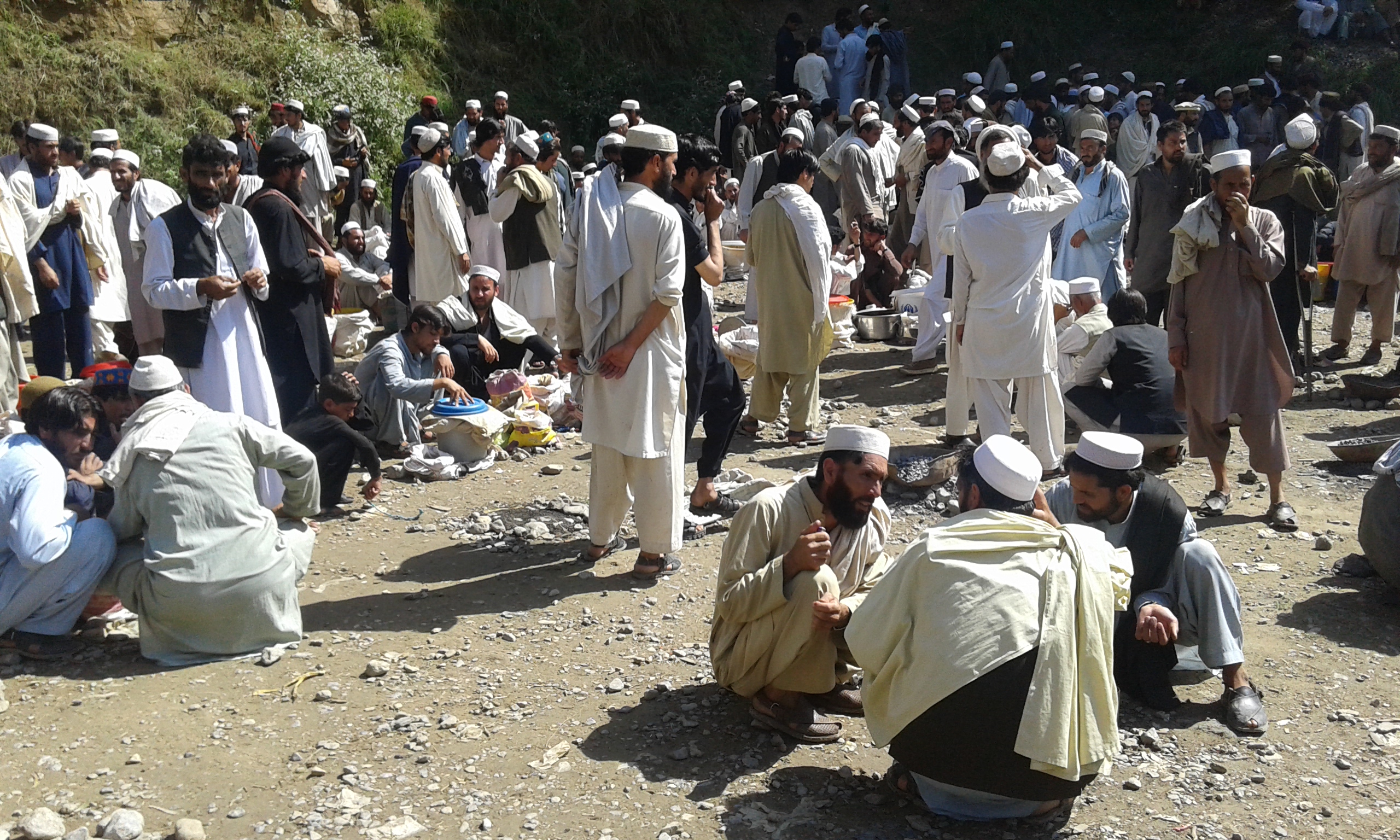 Until 2014, charas was openly available in markets and shops. Now those markets in Wazir Dhand, Jamrud and Ali Masjid have been converted into hotels and other shops. The political administration of erstwhile Khyber Agency had banned the sale of charas in 2015 terming its business as illegal.

“Before the ban, there were almost a thousand shops of hashish in the whole district which used to attract customers from all parts of Khyber Pakhtunkhwa and also from Punjab,” said Khair Afsar, a resident of Wazir Dhand.

He told TNN that he is still associated with charas business as there is no other source of income. He said charas business has not come to an end with the ban, however, methods of its sale and purchase have changed. He said many people like him are continuing the business by using different tactics.

“We have permanent customers who always make calls to us and we dispatch the required quantity of hashish to them in settled areas on motorcycles. It means that the customers will also have to pay for transportation charges,” Khair Afsar said.

He said some hashish dealers still have shops, but they can’t enjoy profits like the past as the administration is very strict and businessmen are having a tough time.

With reduction in charas business, the cultivation of cannabis has also reduced in Khyber district. Until 10 years ago, cannabis was cultivated on about 90 percent land in Tirah valley and similar percentage of people was associated with this business.

According to a report of the UN drug body, about 40 percent narcotics in the world are smuggled from Afghanistan. The reports said most of narcotics are smuggled via Khyber district and reach rest of Pakistan and also to some other countries.

Khair Afsar said the business of charas was growing rapidly before 2014 and about 10,000 people were involved in its sales. He said the charas salesmen also had a union which used to work for their collective interest. Besides salesmen, there were a large number of growers.

Aqal Jan said charas is also smuggled in small quantities to settled areas from near Karkhano Market in Peshawar, which is also located at the boundary of Khyber. He said about 50 people smuggle one kilogram of charas each on their motorcycles by paying bribe to Khassadars and police personnel. 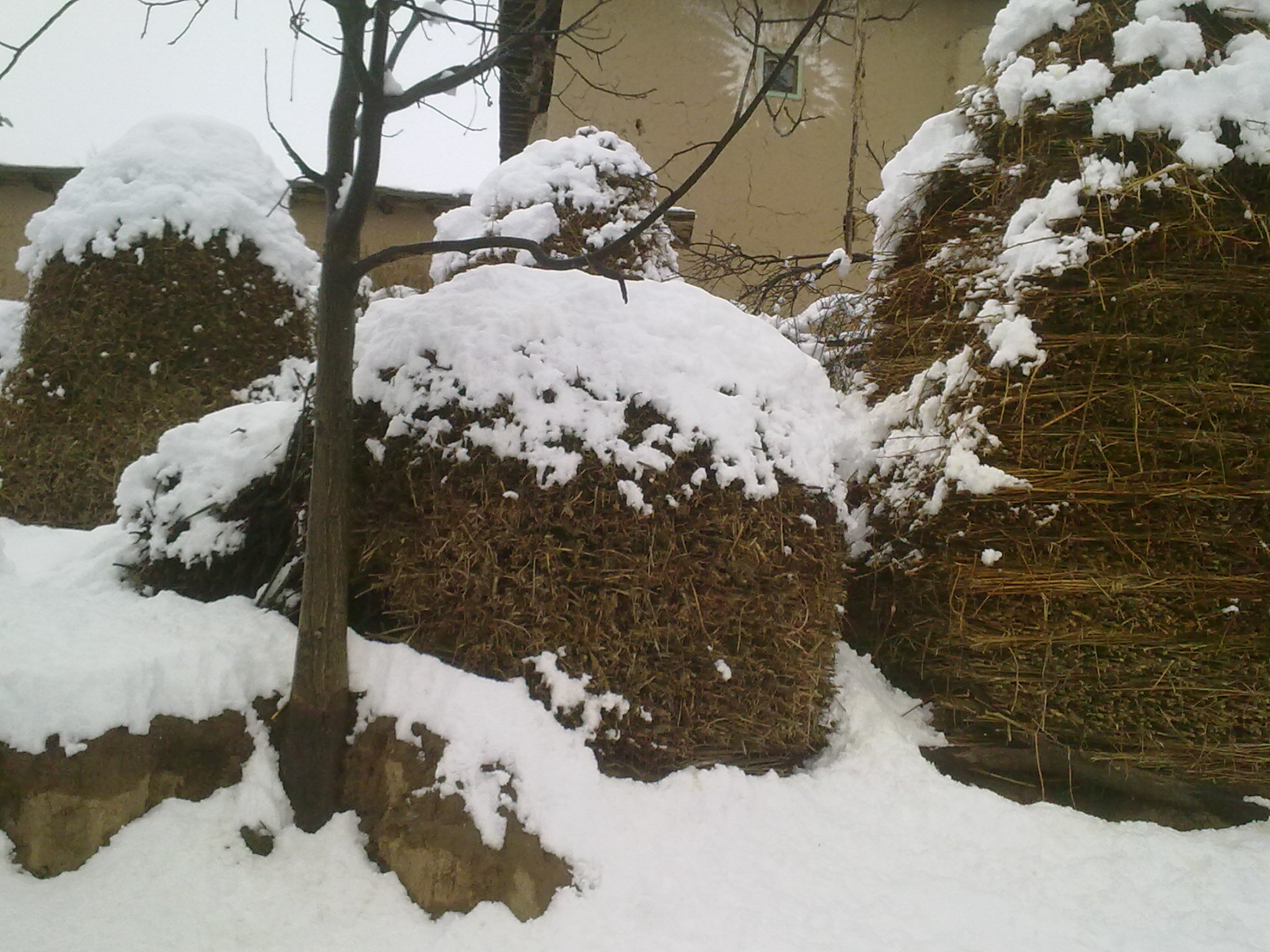 On the other hand, Khair Afsar claimed that charas business is still going on in some shops of Wazir Dhand with the backing of some administration and Khassadar officials. He said charas from these areas is either smuggled through heavy vehicles or through unfrequented routes. He said the amount of bribe increases with the proportion of business.

The administration of Khyber denies all these allegations and insists that no one would be allowed to cultivate or sale or purchase charas in any part of the district. It said cannabis crop is uprooted whenever the administration gets information about it. It said legal action is also taken against anyone found involved in sale or purchase of charas.

World media reports say most of the money gained through drug business end up in the hands of extremists and it is main source of their survival. However, economists oppose complete ban of the cannabis business.

Professor Dr Zalaqat, who is associated with Economics Department of the University of Peshawar, says Khyber district is known for its scenic beauty and charas business can be replaced with tourism if the government pays proper attention to it. He said hashish business will continue in one form or other if alternative income sources are not provided to growers and sellers.

Jehan Bibi is preparing to go back to her native area, but she doesn’t know how will she make the ends meet as there is now complete ban on cultivation of cannabis. She said the government must provide her alternative job if it has objections over cannabis cultivation. She said the government must also provide seed, fertilizer and other necessary equipment for alternative crops.

Note: The names of interviewees have been changed in the article for reasons of anonymity.