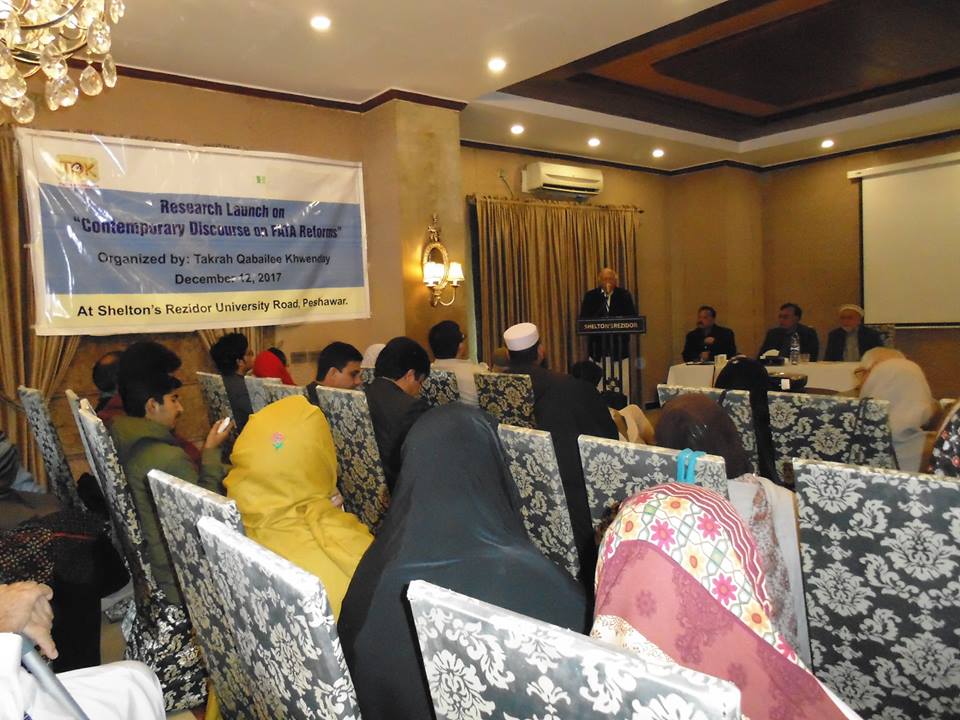 Almost two years after commencement of FATA reforms process, consensus could not be created among the stakeholders on the mode of reforms due to which the process could not be taken to its logical end.

Presently, the opposition parties are protesting against the government for not presenting bill on FATA reforms in the National Assembly due to the opposition of two political parties including Jamiate Ulema Islam led by Moulana Fazal Rehman and Pakhtunkhwa Milli Awami Party headed by Mehmood Khan Achakzai. Meanwhile Tribal women stepped into the reforms process on 12 December, 2017 by organising a function in Peshawar to develop consensus among the stakeholders on the proposed FATA reforms bill. The function was attended by the representatives of FATA Political Alliance, FATA Grand Alliance, tribal maliks, FATA Lawyers Forum and Jamiat Ulema-e-Islam-Fazl (JUI-F).

“All the active organisations of FATA were invited to attend the meeting. The options of merger with Khyber Pakhtunkhwa, creation of separate FATA province or council were discussed in detail. It is hoped that the participants have received positive information as strong arguments were presented from all sides,” he said. 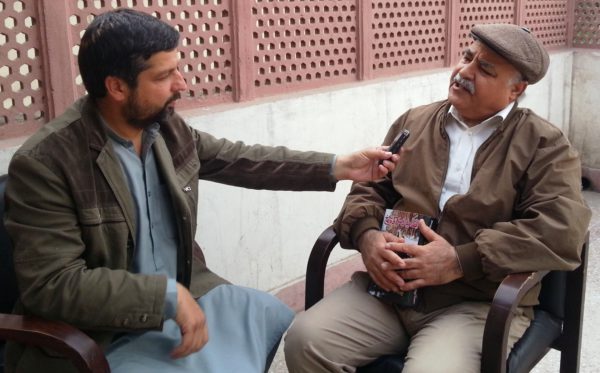 Gulalai, Director of Khwendo Kor, a social organisation, said on the occasion that all the parties want bright future of FATA and development of the region. “The purpose of the function was to speed up the implementation of reforms. Elections are drawing nearer, therefore, we need a bit of urgency to complete the process before the polls. Otherwise, the process may come to a standstill again” she told TNN. 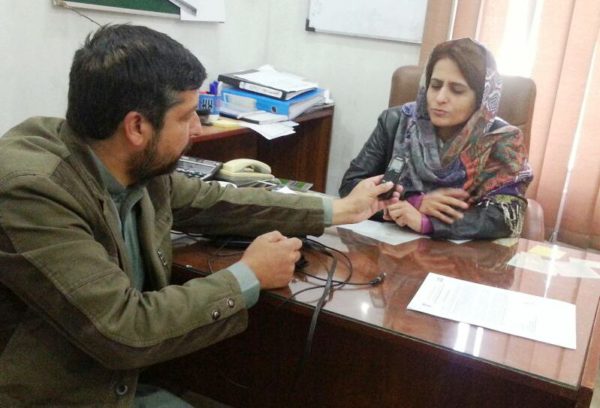 FATA Lawyers Forum president Rahim Shah said consensus has been reached on most of the issues. “All political parties are on same page on the issue of reforms although Maulana Fazlur Rehman and Mehmood Khan Achakzai hold different opinion. Hundred percent consensus is not possible and a little bit of opposition is quite possible everywhere. The main thing is that we want to bring FATA under the Pakistani laws and Constitution,” he said. 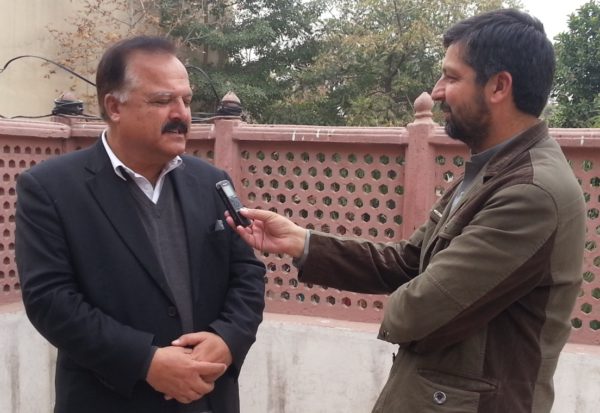 The Pakhtunkhwa Milli Awami Party (PkMAP) leader from Khyber Agency Darwesh Afridi was a bit offended over not receiving invitation to attend the function and not getting a chance to present point of view of his party. However, he still appreciated the effort of tribal women.

“We should have been invited to the meeting. Difference of opinion is the beauty of democracy and it benefits any process,” he said. 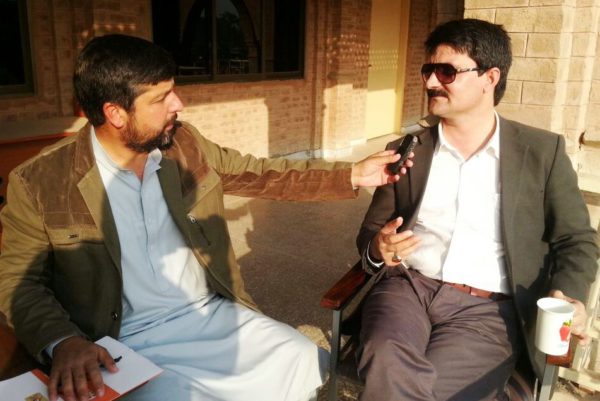 Tribal affairs expert Latif Afridi also appreciated the women’s efforts for creating consensus on FATA reforms. He said he is planning to arrange a Grand Jirga on the issue. 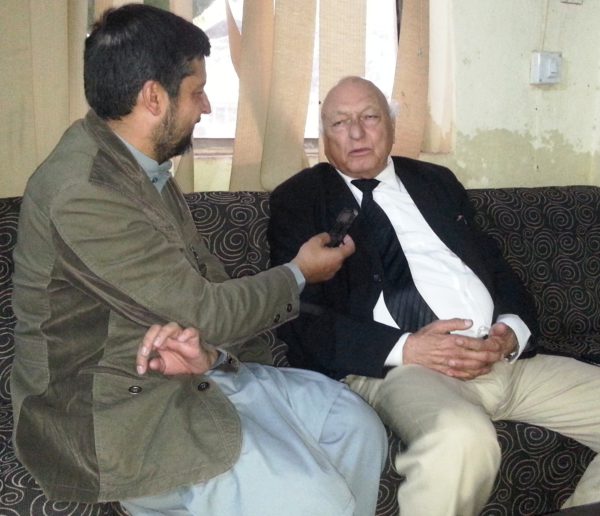 Amjid Iqbal from Bajaur Agency says 95 percent people in FATA are in favour of reforms. “We need to raise our voice for change in FATA. Our tribal sisters have made commendable effort, but in FATA the problems are expected to be resolved by the elders. It will be a better option that the tribal elders call a reconciliatory Jirga to create consensus,” he told TNN. 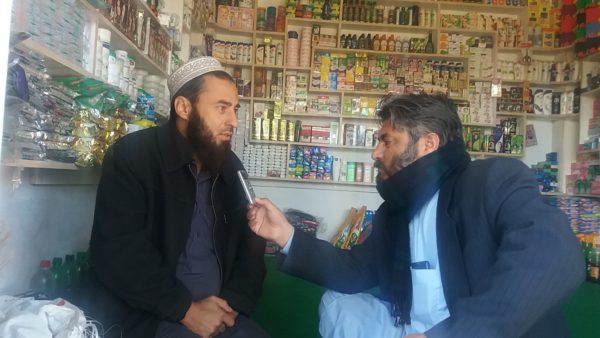 Aminul Haq from Ghallanai, Mohmand Agency, says: “I personally believe that FCR must be amended first and then the tribal people must be asked about their future choice.”

Shameer Khel Afridi from Bara, Khyber Agency, says: “I will request all the parties to show unity in best interest of the FATA people. FCR is a black law and we are living under it for the last 70 years.” 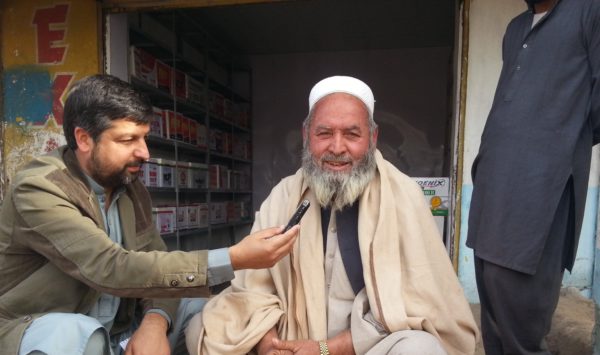 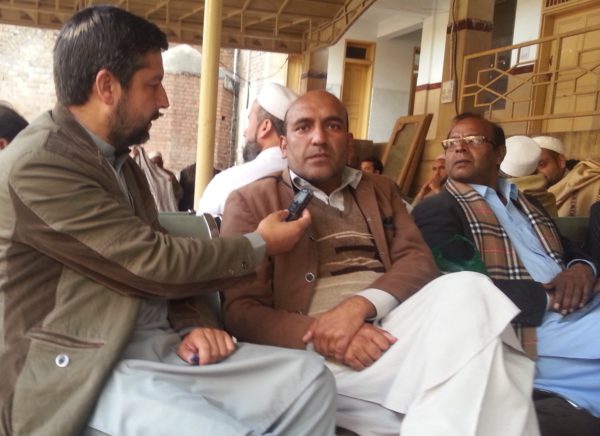 Ibrar Jan Turi from Parachinar, Kurram Agency, says: “Tribal women have taken a commendable step and now tribal elders should also join hands and work under one agenda for taking the reforms process to its logical conclusion. It is the need of hour to forget about differences and raise voice for betterment of the people.”

Arman Dawar from Miranshah says: “I want agreement on FATA reforms in best interest of the tribal people. The better option from the merger and separate province must be adopted and finalised.” 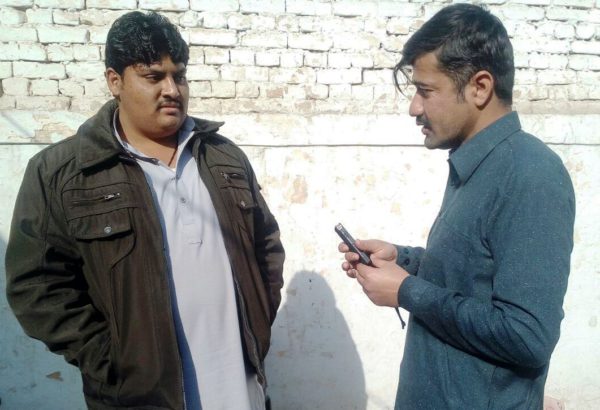 “Rustam Zeb Wazir from South Waziristan Agency says, “Political parties, businessmen, students and other people are divided over the issue of reforms. Merger or no merger may be an issue, but the main issue is FCR. Abolition of FCR will resolve most of our problems.”