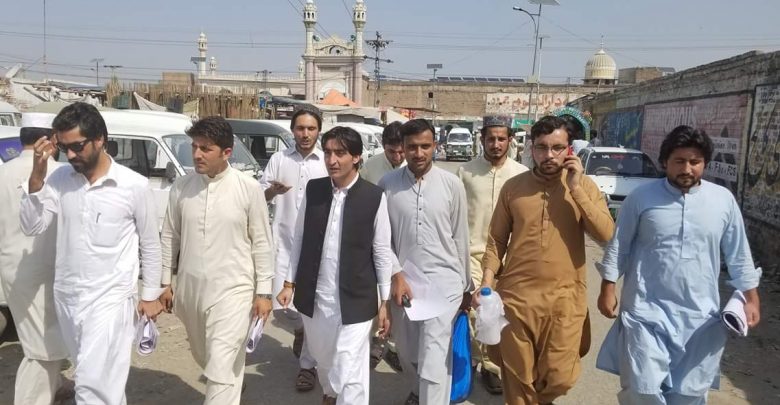 Tribal Youth Movement announced to stage a protest demonstration to force the government to fulfill their demands including implementation of Fata Reforms.

President of the movement Shaukat Aziz said a rally will be taken out from Qayyum Stadium to Chief Minister Secretariat in favour of their demands. He said that implementation of reforms was just limited to paperwork.

“The government is supposed to hold local government elections in tribal areas this month but no step has been taken in this regard and the polls are likely to be delayed,” he said.

It merits a mention here that TYM has played its due role in merger of tribal areas with Khyber Pakhtunkhwa along with other students unions.

He said that they would ask the government to double quota for students of tribal areas in educational institutions. He criticized the government for limiting implementation of reforms to papers and said that practical steps were not yet taken.

The local governments have been facing problems in running their governments due to ambiguity surfaced after the merger including status of khasadar force and political agents.

Shaukat their demands include restoration of mobile and internet services, judicial system, share in National Finance Commission Award and inquiry of funds spent before merger.