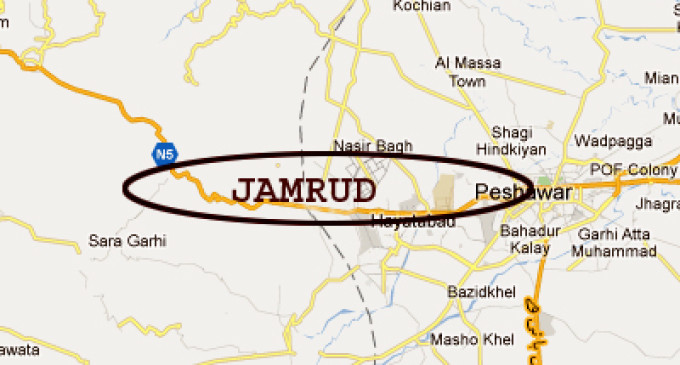 JAMRUD, 23 August: Residents of Jamrud subdivision of Khyber agency have complained that the Nadra officials had been adopting indifferent attitude with the local tribesmen.

Talking to TNN local people said most of the staff members of Nadra at its Jamrud office did not come to duty on time due to which huge rush of people could be noticed every time.

They further alleged that the officials had been adopting indifferent attitude with the tribesmen, adding, most of the time they did not get their computer national identity cards (CNICs) on time.

“I had applied for executive card which usually prepared in a week time. When I asked an official, he replied that my card would come in 10 days time. But I have been visiting the office but could not get my card even after 20 days,” Naushad, a local tribesman told TNN.

However, the Nadra officials rejected the allegations of indifferent attitude with local tribesmen. They explained that they collect the dispatch from the regional office in Peshawar on every Thursday and sometimes a car might not included in a dispatch due to which its delivery to the citizen got late.