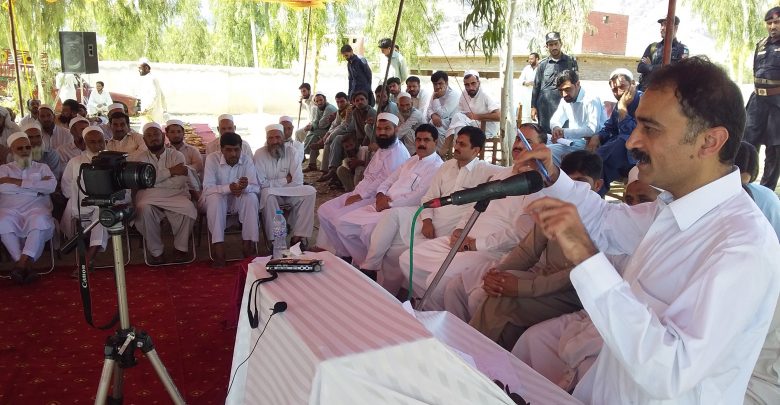 GHALLANAI: Tribesmen residing along Mohmand Dam in Khyber-Pakhtunkhwa presented their demands before the government for payment of royalty, compensation for land and provision of maps of the dam.

The government has assured them that they will be given royalty for the construction of the water storage structure.

According to media reports, Mohmand dam’s project director Maqbool Hussain held a meeting with a tribal jirga in Pandyali to address their reservations on the royalties in light of the Supreme Court of Pakistan’s directives.

He told the tribesmen that a survey on the dam as well as the land’s acquisition were underway to determine the extent of the losses.

However, they asked the project director to share with them the dam’s map as proposed by the top court and asked for sharing the plan of the catchment area, and of repaying the residents and rehabilitating the affected area.

The tribesmen also urged the authorities to know how they planned to save precious minerals and forests in Mohmand mountains from being affected. In addition to full royalty of the dam, they also demanded free electricity for the district.