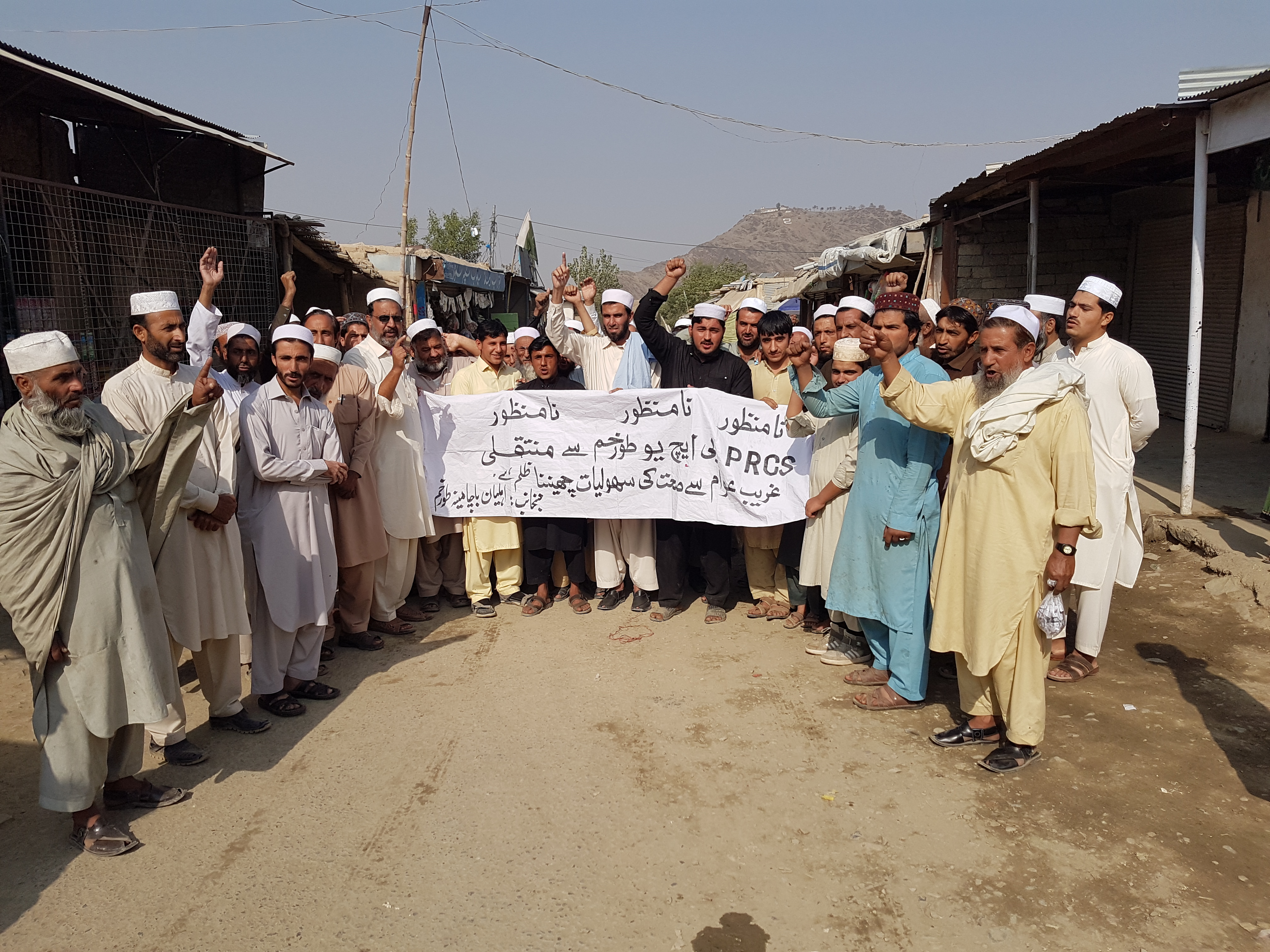 LANDI KOTAL, 27 October: Residents of Bacha Maina area near the Pak-Afghan Torkham border in Khyber Agency staged a protest demonstration against the closure of a health facility being run by a non-government organization.

The tribesmen gathered here on Friday and demanded of the high ups of Pakistan Red Crescent Society (PRCS) and the political administration to refrain from winding up the health facility. They said that since it was the lone health unit for the thousands of population of Bacha Maina, the authorities should not close it. They added that thousands of the local dwellers would be deprived of health facility.

Meanwhile, when contacted, PRCS’ coordinator for Fata, Iftikhar Khan told TNN that the donor agency, which had been providing funds for the health center in Bacha Maian to the society, had announced to stop funding from 2018 onward, adding that was why the PRCS decided to close the center.

“I have conveyed the reservations of the local population to the high ups of the PRCS and I will try to stop the closure of the health center,” he told TNN.