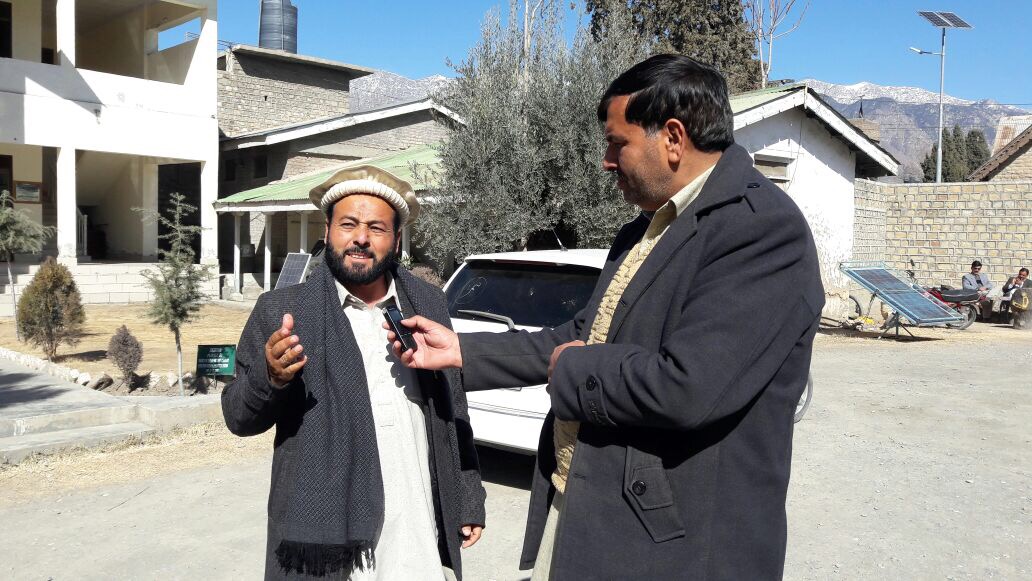 The people of FATA are extremely concerned over the fate of the reforms process as only three months have been left in the five-year tenure of the sitting government in the Centre.

The federal government initiated of the process of bringing FATA into the national mainstream in 2015. However, the senate elections and Pakhtun Tahaffuz Movement overshadowed and put the issue on back burners. 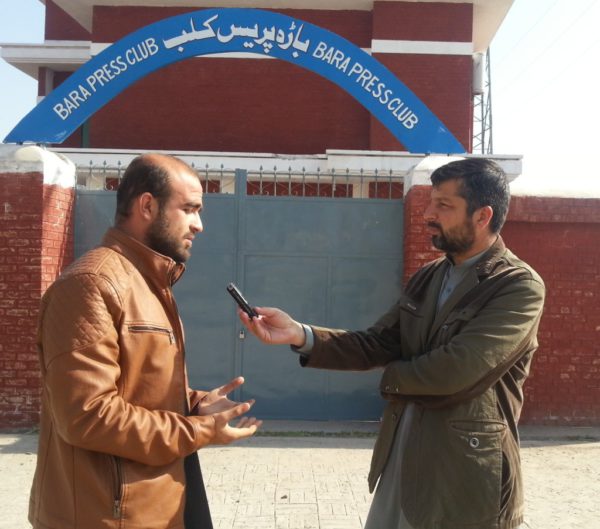 Fazal Ameen, a social worker active in the fields of health and education in FATA, believes that reforms are possible even during this short period.

“Paper work on FATA reforms has been completed to some extent, but practical steps are yet to be taken. The government should complete the process before the end of its tenure if it is honest in its pledges,” he told TNN.The Pakistan Muslim League-Nawaz (PML-N) senior vice-president for FATA chapter Asghar Khan says it has become difficult for the government to take decision on the reforms process due to removal of the prime minister and different stances adopted by the allies of the government. “It will be difficult for us to take a final decision on this issue until complete consensus among our allies. The ouster of one prime minister and the arrival of the other has also affected the reforms process to some extent. If not PML-N, the next government will definitely take it to logical conclusion,” he said. 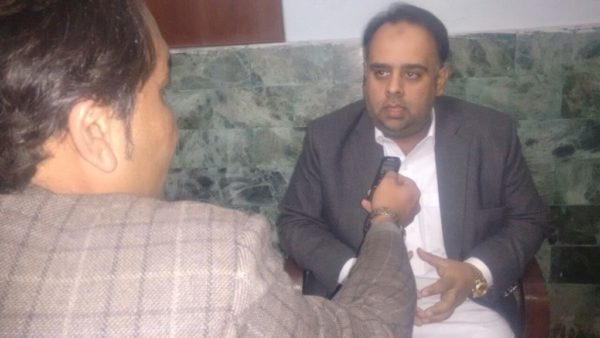 District Naib-Nazim Peshawar Qasim Ali, who is associated with the Pakistan Tehreek-e-Insaf (PTI), says the federal government is the main hurdle in implementation of reforms as it is not sincere in the process.

“The PTI will take the reforms process to its logical conclusion in its very first year after coming to power,” he told TNN. 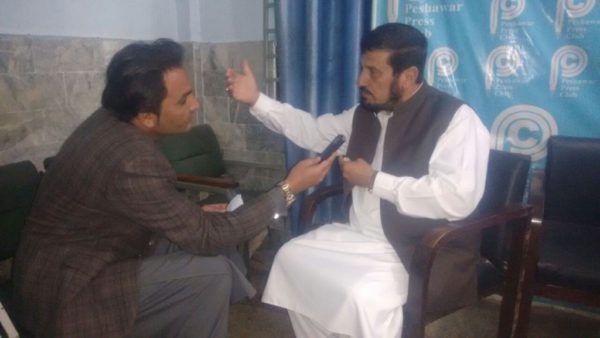 The Jamiat Ulema-e-Islam-Fazl (JUI-F) leader and former Senator Haji Ghulam Ali criticises the government’s procedure for FATA reforms and says consensus should be developed within FATA and on national level for this purpose. “The ongoing debate on FATA reforms is a 70-year-old phenomenon. The matter can be resolved by providing basic facilities, including jobs, education, healthcare and development funds etc. to the tribal people. The tribal people should be asked what they want for their future,” he told TNN. 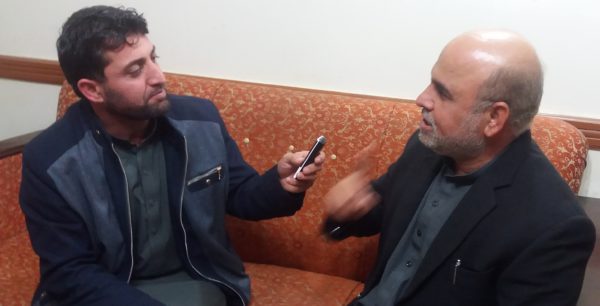 Shah Jee Gul Afridi, MNA from Khyber Agency, says the bill of extension of judicial system to FATA will be passed by the Senate soon which will give tribal people access to justice and ensure protection of their rights.

“All the parties are unanimous over this matter and it is hoped that the JUI-F and PkMAP will not oppose it. They will face public’s anger if they went against their wishes,” he said.

Sultan Mir Afridi from Bar Kambarkhel says the government doesn’t appear to be sincere in the reforms process. 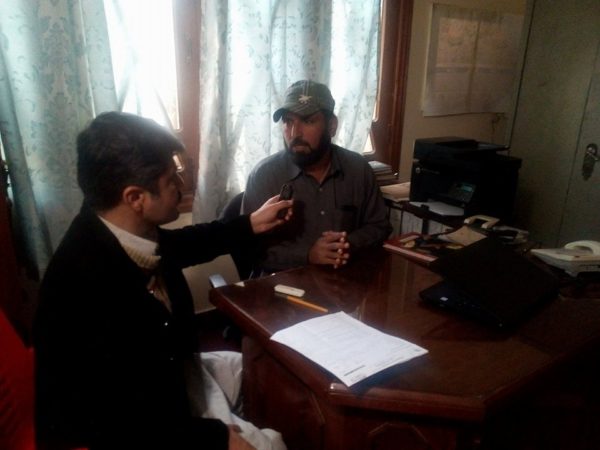 Saleem from Miranshah says: “Some people politicised the issue of reforms, but it also created awareness among the FATA people about their rights. Time has come to rid the tribal people from the FCR and give them their basic rights.”

Muhammad Saeed from Mohmand Agency says all the political parties are unanimous on the need of FATA reforms, but the government is employing delaying tactics, which shows its failure.”

Farhad Khan from North Waziristan says “political differences have intensified on the issue of FATA reforms and the process is not going to complete before the end of this government’s tenure.”

Fateh Rehman from Mamond, Bajaur Agency, says: “I think the reforms process as the Senate elections have completed and FATA people will get their basic rights.

Imran Khan from South Waziristan says: “The government took a commendable step by initiating the reforms process, but it suffered delays due to reservations by the government allies. I don’t see the process reaching to its logical end in the tenure of the present government.”

Civil society representatives and political leader are criticising Pakistan Muslim League government for not fulfilling their demand to bring social and political changes in FATA within its current tenure. This they said during a panel discussion organized by TNN on possibility of completion of the reforms process under the PML-N government. 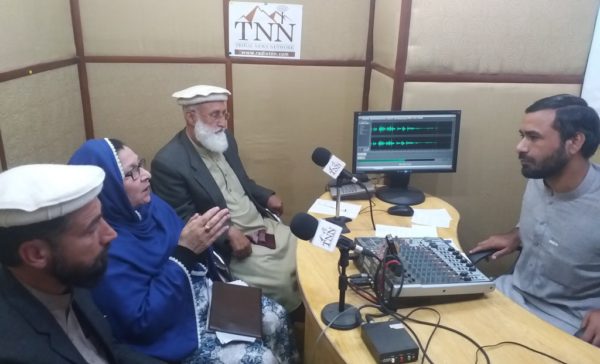 TNN (From Malik Habib Noor): What are the main challenges in the reforms process in FATA?

Reforms are not only the need of tribal areas, but the whole country. Some steps in the reforms process should have been taken much earlier. Infrastructure building was required in FATA, but the situation is all the same and it seems the government is just employing delaying tactics. The fate of the tribal areas could have been changed just with a signature of the President of Pakistan, but it thinks they are not serious to complete the reforms process.

TNN (from Haroon Rashid): What are the main factors which are imperative in carrying forward the reforms initiative?

Haroon Rashid: It is a lengthy process, while the government has only three months left in its tenure. It is up to the government to carry the process forward. It would have been a feather in the cap of the ruling Pakistan Muslim League-Nawaz (PML-N) had it completed the reforms process in its tenure. Similarly, it will be a blemish on them if they left the task incomplete. The next government will definitely complete this process as the tribal people are well aware of their rights now.

Dr Begum Jan: The main challenge is that what will the government do in the remaining three months of its tenure as it has been failed to complete the process during the last two years. To reap the fruit, one needs to plant a tree first. How can they jump to conclusions without doing homework? They still have the opportunity to correct their mistakes. 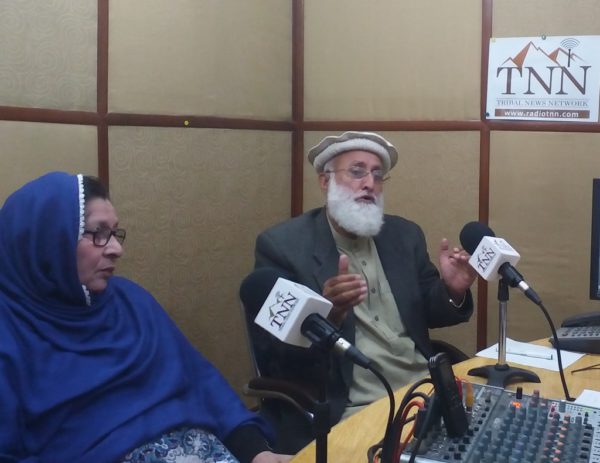 TNN (from Haroon Rashid): What will be the next step if the government completes the legal requirements and the president also signs the bill before the expiry of government’s tenure?

Haroon Rashid: Governments keep on changing, but the state remains there with a constitutional system. If the process is put on track properly, then the change of government will not affect it. The people of FATA are now well aware of their political rights. The interim government will be responsible if it was further delayed. The government should at least complete the documental work and signatures before completion of its tenure. It should at least commence the process by passing the bill. Infrastructure building will definitely take time. It is an evolutionary process and it will complete with the passage of time.

Malik Habib Noor: The main challenge is that of insincerity. There was enough time with the government for it from 2014 till 2018, but its intensions were not right. The government is not serious in this process.

Haroon Rashid: The main issue for the next National Assembly after taking oath will be the completion of FATA reforms.

TNN: Different members of the National Assembly will be elected on their different pledges to the masses. Some will get elected after promising to work for merger, while others will win on the pledge of separate province. What will happen if this division continued even after arrival of the new government?

Haroon Rashid: I am sure that the FATA people will elect such members this time who will promise them to not allow government to do any other business before completing the reforms agenda in FATA. Political awareness level of the tribal people shows that the next elections will be fought on the agenda of reforms. The FATA people have now decided that they will no longer live in dark era and they want rights like other citizens of the country.

TNN (from Dr Begum Jan): How the completion of reforms process will change the life of FATA people?

Dr Begum Jan: It will give an opportunity to the tribal people to live a better life. It will improve the education system and improve literacy rate. And last but not the least, the funds generated from FATA will be spent on development of the tribal areas.